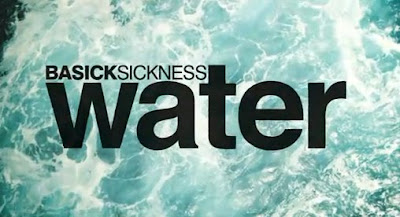 Basick blessed us with the new music video for "Water" off of Before it's too Late Here are his words on how the video came together:


"The song was written months ago with sublte undertones of what happened in NOLA and current mistrust of the government. Through travels abnd networking the band linked up with Teddy Smith, who is an acclaimed cinematographer from the south. It was known that he had some footage from the Katrina aftermath, and after the band got their eyes on it, it was set in stone. The way the music went with the imagery I knew right away that "water" was perfect for it. Teddy currently has the footage entered into the Dallas International Film Festival. Also, the band was adamant about not having any of their own personal images in the video. Part of the power of the video is the element which is missing: the human presence. They really wanted to come with something different with this project and show the raw emotion without shoving a bunch of instruments in your face."


I'll attach a few pictures from my trip to the 9th ward just after Katrina. 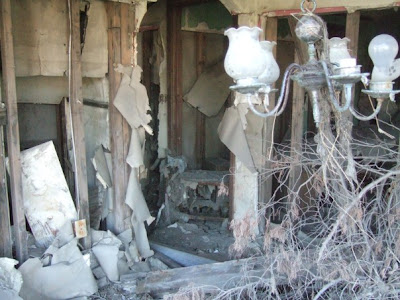 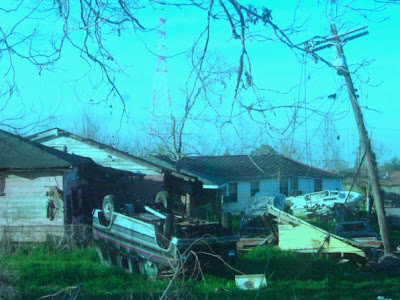 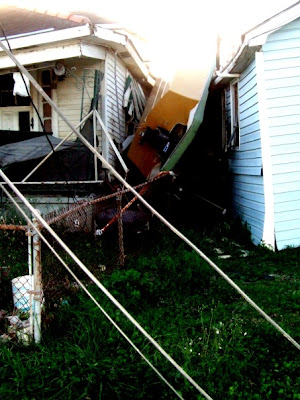 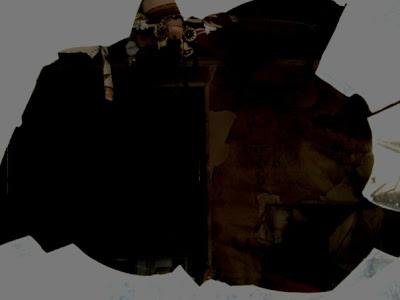 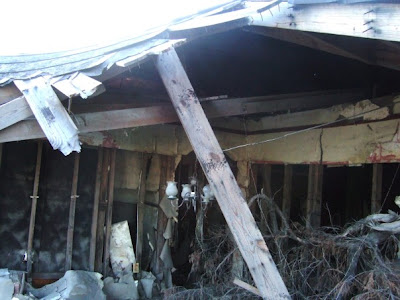 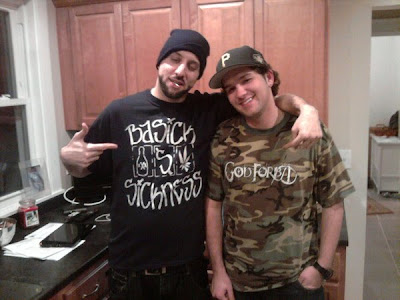