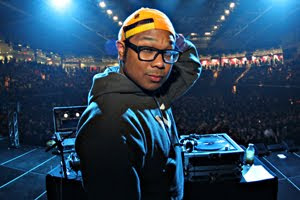 Apparently a world tour with Hip Hop's largest rising star Wiz Khalifa isn't enough to keep Pittsburgh's own DJ Bonics busy. He went in on this original production featured on another huge up and comer, Big Sean's Finally Famous remix album. The track features a classic sample from Marvin Gaye, and really shines on the album because of how on key it is. The track (High) has extensive auto-tuning, so it's great that all the instruments and the sample are so on point.

The best part is when Wiz' Verse starts and this epic bridge happens, and B brings in this huge synth which sounds like it belongs on a Zapp and Roger joint. Definitely classic material.

Go get the entire album HERE

If you don't remember who Big Sean is, you probably heard him on this joint, which I actually am a big fan of aside from Nicki's somewhat underwhelming verse:

Thanks to captain wikipedia, I have become aware of the fact that he went to Detroit Waldorf School. My parents drove my sister to DWS from Ann Arbor for 5 years. He would have been a little young for my sister to know but I'll ask and see if she has any good stories.

I'll leave you with this treat. Not a cute picture of either of us, but one I saw for the first time tonight. Definitely one of those good nights in Pittsburgh... 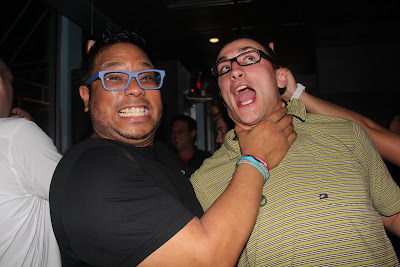