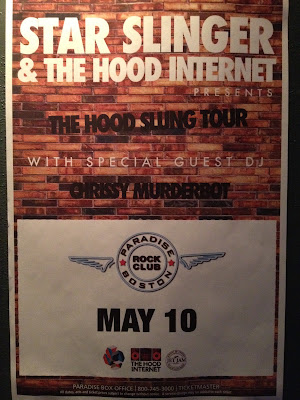 Last night I ventured on a historic journey to discover some of the founders of Trap music and learn what this new and exciting movement is all about.  The word has been buzzing around parties on the West coast for some time but really is being defined as a legitimate genre today, by us.

Trap is a new genre because it doesn't fit into any categories that currently exist.  It's heavily 808 based, 70 bpm production, but like chicago juke it goes in and out of half-time/double-time.  Some of the most important composers currently are Flosstradamus, Star Slinger, and Diplo.

Steve Sleeve always goes in - last night was no exception. He makes mashups fun again, by playing really really good ones, and mixing seamlessly between compositions.  He's also a good dude and seemed really humble and genuine when I played a show with him at the Rex in Pittsburgh.

Star Slinger came on promptly at 11pm and went immediately into his huge collabo's from Danny Brown and Juicy J.  It's so cool seeing this bearded white dude with a british accent playing super heavy rap music. He played an unaltered version of Nicki Minaj's Beez in the Trap in the middle of his set which killed.  I got some video of him playing the flosstradamus/diplo remix of Usher's Climax transitioning into Original Don and then Who tha Neighbors from Juicy J - Probably the hypest part of the set.  He ended with a new track which I got on tape that sounds like it could be an unreleased childish gambino collaboration? It's not clear at this point - but the ending was great just like the show.  Excited to see the future of this nascent genre that we get to create! 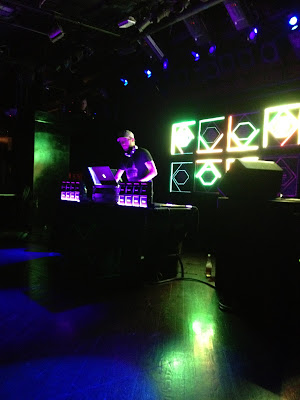 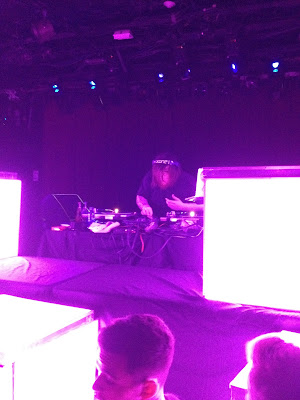 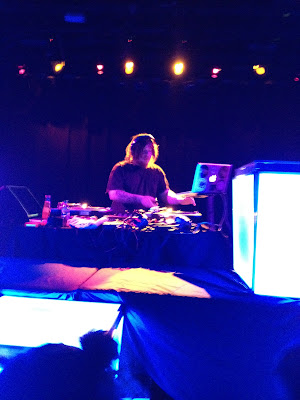