The Sights - and oh yeah the band called Tenacious D 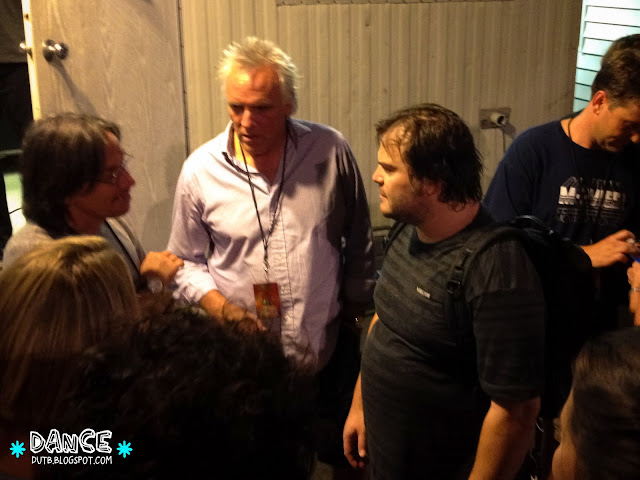 I had a delightful day planned out after work - frozen ingredients for a pre-workout smoothie, a little bicep work, and pizza making with my new domestically inclined roommates - the free Tenacious D tickets call was received and they were immediately discarded. Wild I had no clue I was going to be backstage drinking with the band in just a couple short hours.

The real treat of the show was the enormous exploding penis which Jack Black designed specially for this tour (it spits "Cum-fetti"), and also a phenomenal opening band from Detroit called "The Sights."

The group has been around in various forms since 1998, but has been gaining a ton of momentum with the current lineup.  Their sound is heavy, and full - with the hammond on stage along with a really phenomenal sax combining and meshing so tightly it was a challenge to untangle at times.  The highlight of course was Eddie - the charismatic lead, taking turns belting lyrics, crushing solos on his Fender Mustang, and then pulling out the harmonica to delightful effect.  I will definitely be looking out for these guys - follow them on twitter to keep up!

(Exclusive Photos, Videos, the Cum-Fetti penis, and more after the jump!) 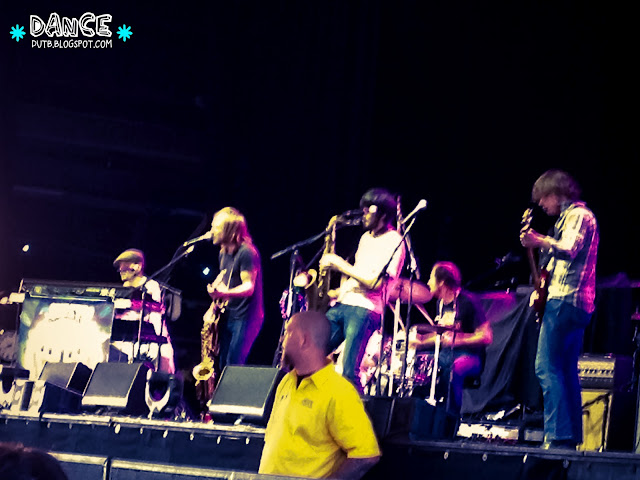 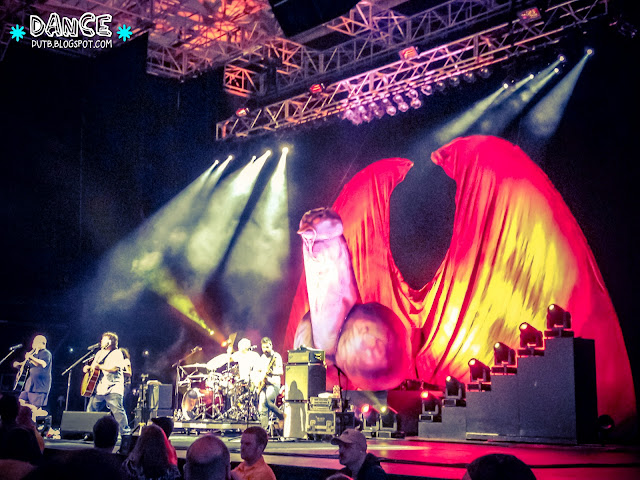 The Cock of the Rock 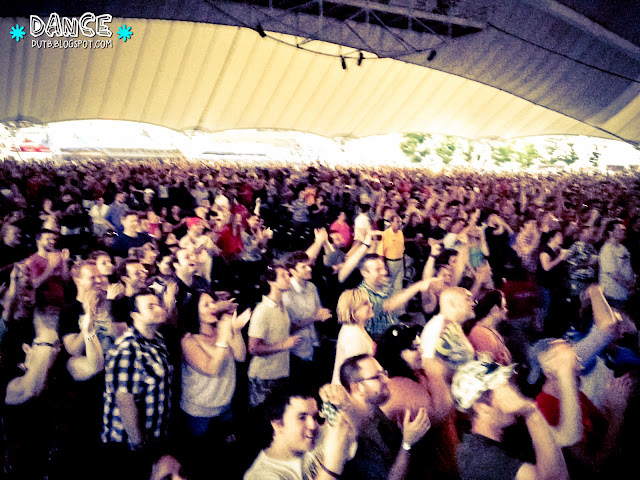 Dude has some wild fans.