I have been following Pictureplane career for a number of years and was really excited to see this video out last month.  Dude definitely has his own style, sound, movement. He was throwing warehouse parties in Colorado for a while and now does Brooklyn stuff mostly. He also has a clothing line called Alien Body which I reference a lot because I feel like everybody is ripping off the black and white with alien insignia look right now (listen up Brillz!)

The video is great - magic the gathering and really captures the feeling of being an outsider. The song also - pretty stripped down but nice sounds and v emotional.

This is a link to a previous post where I review his show in Bed Stuy at the Passion Lounge http://www.danceunderthebar.com/2013/08/pictureplane-and-teen-girl-fantasy-at.html

Here are some pictures I've taken in the past to demonstrate what a big fan I am: 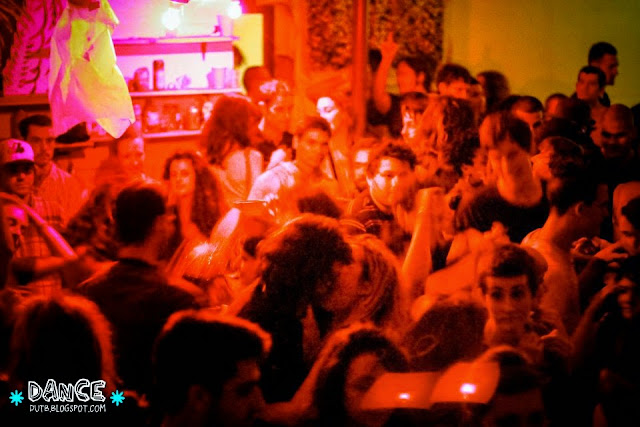 This one is V Rare - I'm standing on the "stage" behind where he's playing and shooting the "crowd" in this little apartment where the "afterparty" for the show at glasslands was the first time I saw dude.  Peep the couple making out dead center.  Also this pic would have a big "5:00-7:00AM" stamp on it if it was on snapchat. 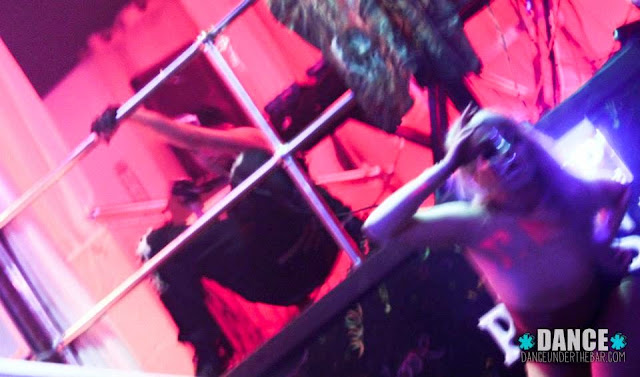 His dancers were awesome and dude definitely gets loose. He also has great fans.  This is from the performance at Passion Lounge. 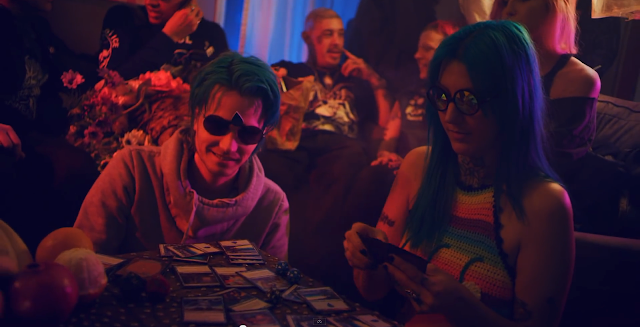