Bonics at the Bounce 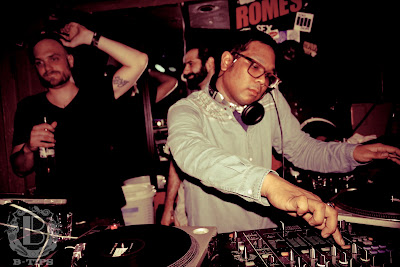 So I drove down from Boston to see my dude Bonics play in Philly.

From the very beginning I knew it was on. Bo Bliz and Emynd played spirited sets with favorites like Mystikal as well as new hip hop, and newer dance tunes. Bonics started off with this major introduction and went into James Brown and showed the whole crowd that he could scratch without rubbing it in, it just set the night off.

Of course he gave us the Wiz tracks we expected, and the classic party rocking set with Michael Jackson tribute, Lauren Hill singalong, and even the Fresh Prince himself, but also did some things I hadn't heard. Two of my favorite moments were when he dropped Mobb Deep - Quiet Storm that has the line "Infamous bonics" which he looped for a few repetitions, and when he dropped the Reef the Lost Cause jam "High by Myself" (he was in attendance) with his shoutout, also looped for maximum theatrical effect. In general I felt like the mood was really celebratory, a kind of homecoming for this rising superstar. In his own words: "2012 is going to be that year!"

Check out the entire photo album: 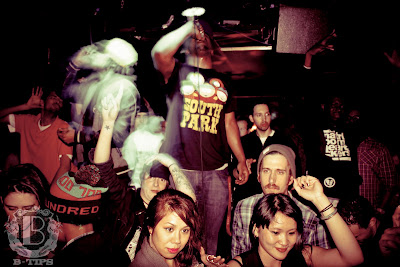 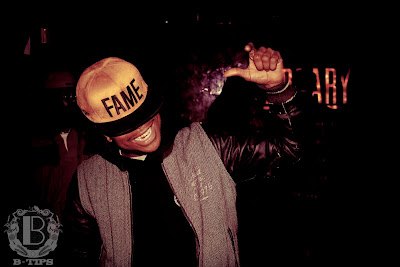 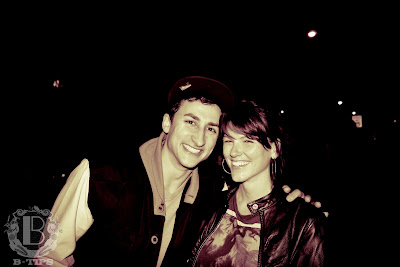 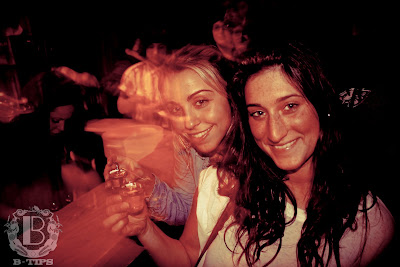 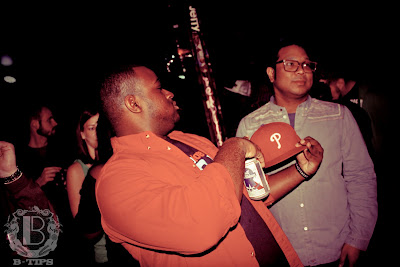