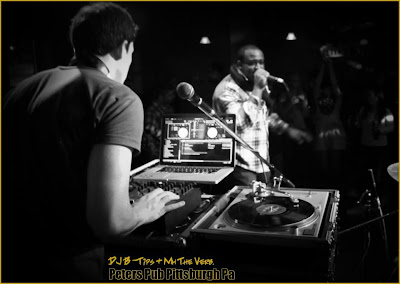 We ended this thing with a bang!

Peter's Pub has always been a kind of a home for the BnVz, MH The Verb's previous incarnation. Doing this show with Max M. Ill and Kuf Knotz felt really natural and we killed it! A highlight was doing Ni**** in Paris (The NIP song, or the Nipsey Hustle) with MH and the band and having my computer flip off the stand cause we were bouncing so hard...the band had to start playing to keep the party going while I started it back up.

MH was especially on, breaking out his best stuff for the packed Pittsburgh show. The show started with Max M Ill and his entourage of ladies in the audience singing along to every track. His live show has gotten really tight and it was a real pleasure djing for this dude. Definitely someone to look out for out of the burgh!

One real pleasure of doing this show was getting to meet Kuf Knotz. This dude is really killing it, with his tracks featured everywhere from the Phillies championship in 09 to Always Sunny, even charting overseas in Europe. He has a fantastic website with a ton of content which can be accessed HERE -> KUFKNOTZ.COM

Finally I'm taking this opportunity to release the artwork for the official tour mixtape! - Titled "Earth, Milky Way" it features new music from MH the Verb as well as some of the best Hip Hop from 2011. 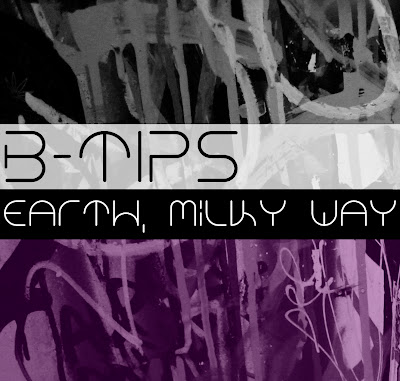 Here are a few of the pics which turned out from the show. Thanks to ma Dukes, Sarah, Kuf, and MH for photo assistance, and to my people for coming out of course! 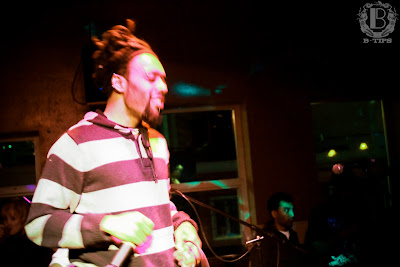 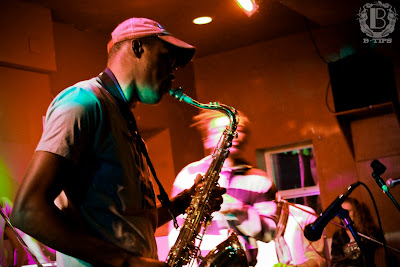 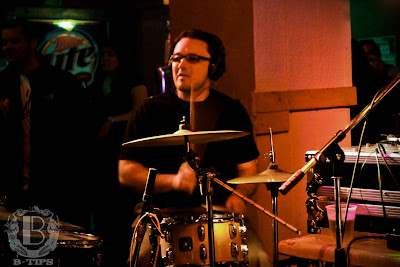 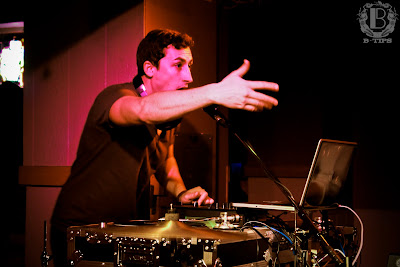 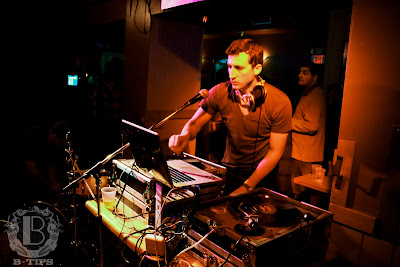 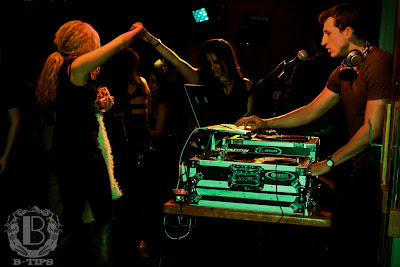