Statik Selektah - In the Burgh 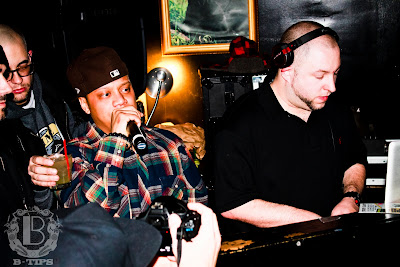 Steel city represent! Pittsburgh is the place to watch for when it comes to new talent, but we still get passed over by musical acts looking for a larger pool of ticket-buyers. Good thing we have business owners like Brick (time bomb) that are committed to keeping hip-hop happening by bringing in legends such as KRS-One, Large Professor, Pharaoh Monch, and now Statik Selektah.

The show was phenomenal. What really helped for me was the openers were exciting and also super talented. I witnessed Outtareach and Bamboo going in on some classic hip hop in a way which could only happen at Ava lounge, for that audience. Once Statik went on the party really got crazy. His mixing was very hip hop, playing only limited selections of each track. I feel like this element of hip hop, the constant remixing/changing/recontextualizing which make it much more the sound of the digital age vs. rock. When people tell me hip hop is dead I laugh, compared to what, rock???

Have to send a big shout out to Leigh and Kym at Nakturnal check their coverage of the event out here: 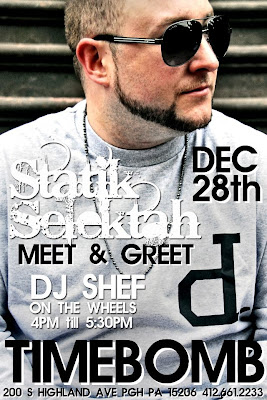 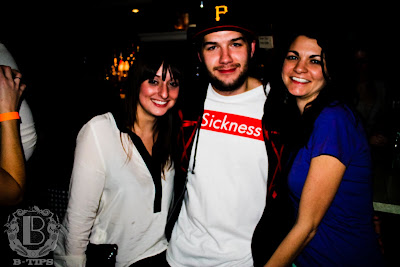 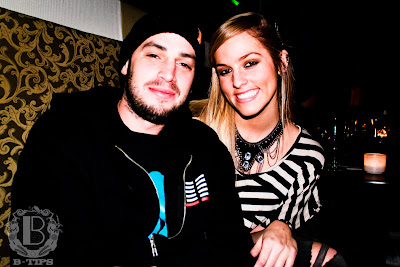 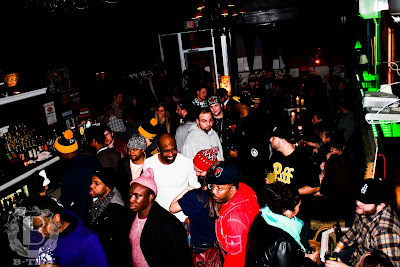 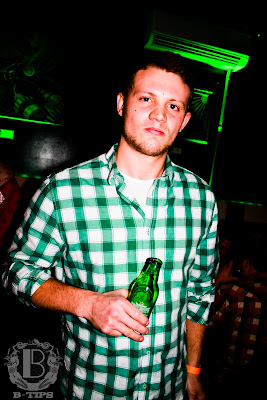 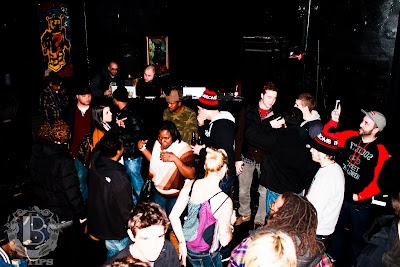