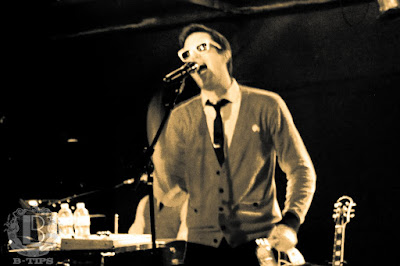 I have seen the future. Mayer Hawthorne, the neo-soul great white hope out of Ann Arbor, Michigan and his phenomenal band The County came to Boston and absolutely shut it down. With a sound that is completely accessible and yet unadulterated, an impressive catalog, without the fear of an occasional cover (Hall and Oates - Private Eyes), and THE VOICE. I was informed it was less than 100% after a weeklong vacation in Brazil, but you could have fooled me. If his voice had an IPO that shit would be bigger news than facebooks. I want a piece. 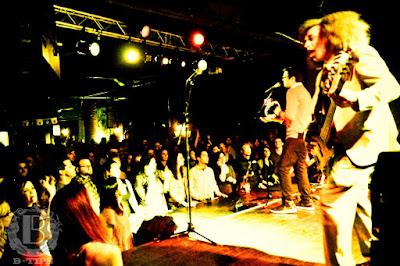 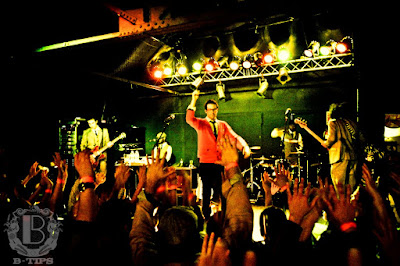 I was really grateful to have an invitation to the show. Thank you to Stones Throw, Jackson and Jennie, and WFNX 101.7 Boston! Also for the Aeroplane show on the 8th! Dude shut it down at the Wonder Bar and was super humble also! Straight perfect blends on the CDJ 2000s for 2 and a half hours! Thanks for the Tequila shots! 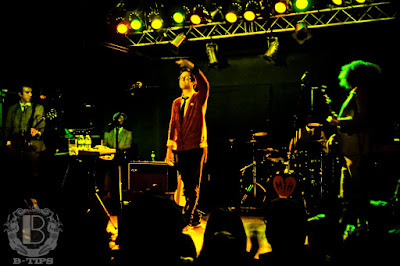 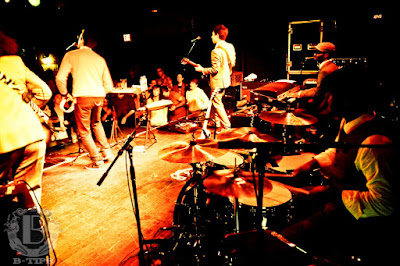 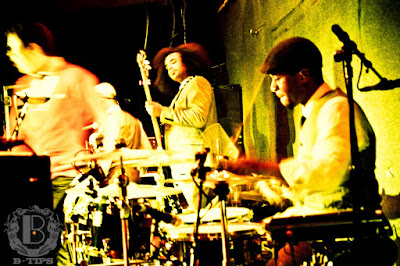 Check out ALL of my pics from the Mayer Hawthorne show at Brighton Music Hall 2.9.12
Watch some videos:

Buy something from Stones Throw: