U-Tern vs Sak Noel - Loca People (B-Tips What the F.U.C.K. Me Bootleg) 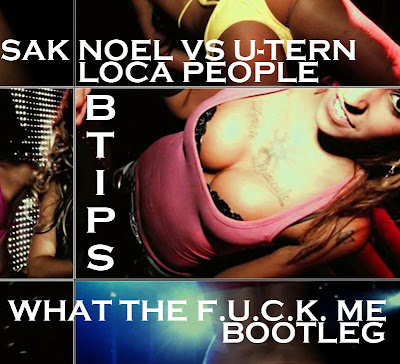 U-Tern has been one of the funkiest house music producers since I started DJing in 2007. Literally every remix I've heard has been playable and dancefloor slayable. If you don't know about the F.U.C.K. me remix he had the official joint for Britney Spears in 2011 which has been used for a couple bootlegs already. A notable example is the DCUP - and I miss you remix.

Here is a link to buy the remixes of Britney's jam on amazon:

Notably U-Tern has also been making originals, and they keep getting better. "You Don't Know Me" is a 105 BPM dancefloor starter which fits in with Moombahton sets (groovebahton?)

Da Da Daa Daa is a 75 BPM dubstep jam with an epic vocal sample and a long buildup. In the words of "Silence No Good" This will do well in the mashup game. It would do even better in the official remix/good rapper game.

Just a magical disco rework of a soulful and powerful piece from the 8th wonder of the world. 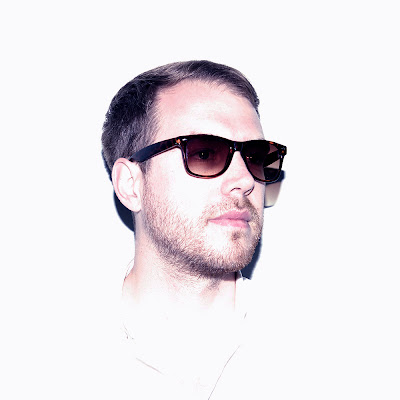 U-Tern is also half of "Oliver" which is worthy of an entire blog post of its own right (coming soon?)