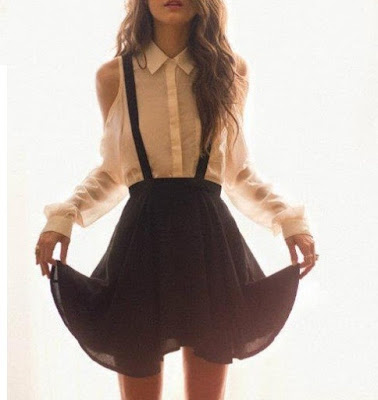 I am all about the new shit. With the sheer VOLUME of shit that's being put out, and the ease of sharing and accessing the shit, there's really not a great excuse for me blogging shit from mid 2011. This post is some of the shit that I really feel deserves a post, because I feel like my life was incomplete before I saw it.

The band is called Walk Off The Earth and they're from Canada. They're gimmicky, sure, with flying guitars, and trampolines, and...not enough guitars to go around, BUT they are also raw, talent-rife, and sing like angels. The real question is whether they will be remembered as a cover band, or find success with an original song.

Here's the first video I saw..The video that led me down a rabbit hole of youtube links that lasted about 3 hours last night:


We are given a tour of the Walk Off The Earth Studio, led by the lead singer and fake-dread rocking marvel Gianni Luminati. As he travels he seems to find instruments to play, and is assisted by "the looper" in a control room. One of the cool things about the video is how transparent they are about the techniques used to make the song. Sure he could have done the cover piece by piece in the lab and put it out and it would have sounded cool, but seeing it live is just epic. Also, it brings up the possibility of a live performance. The reason I'm so excited about these guys is because I really believe this will translate perfectly to the stage.

The only performance i've seen is on the Ellen show, where they really shined:

The song is a cover of Gotye - Somebody I Used To Know which is just gorgeous of it's own right, and haunting, and also has a spectacular video

Note that the WOTE Cover version I haven't posted (you should check it out, the sound is much better than the ellen version) Has over 60 million views, and might creep past the original.

My only concern is that the Gotye song is biting on this idea which Adele kind of already made famous with the someone like you idea. Of course this idea of the not-in-love-anymore song did not start last year. One of my favorites is the Kelly Clarkson - Since You've Been Gone
Email Post
Labels: Adele Ellen Degeneres Gotye Kelly Clarkson Not In Love Party Rock Anthem Roll Up Walk Off The Earth Wiz Khalifa WOTE