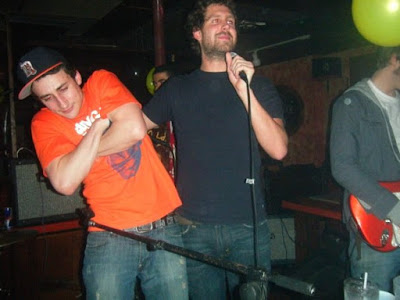 This is a really cool and experimental track from The Wandering Accident - an Erie rock band featuring a good friend and well known face in the Pittsburgh music scene - John Bixby. As the former bassist and music arranger/composer of The Jungle - he was also a relentless promoter, known for printing enormous flyers with the faces of jungle creatures and plastering them all over the city. Following the advice of his promotional material was never a mistake, some of my greatest college memories are from Jungle shows. The photo of me in the orange shirt is me rapping with the band (Hans Lorei was the lead singer).

It was nearing the end of July and I was living in Pittsburgh in the basement of a gay bar called 5801 - working in a research lab during the day, and djing at night. I was invited to a wedding.  It was kind of a big deal to go because I was literally in the room when the happy couple met.  They were partners in this dance competition and were super cute and shy around each other at first. I anticipated (and received) a tender ceremony, and a rocking party. Also I had been hoping to visit Erie to link with John and work on this track. I went up a day early and we got right to work recording - plugging in cables gets challenging the more drinks one tends to consume.

He lived upstairs from a swanky restaurant, in a two bedroom with his enormous brother and the brother's girlfriend. Every room of the house, including the kitchen, was filled to the ceiling with musical instruments. The stove was completely covered by assembled drumkits and makeshift noisemakers and was unusable. It was basically paradise. I really like how the track turned out - sorry for waiting 6 months to post it John and can't wait until the next time I'm up in Erie making noise.

MORE PICTURES AFTER THE JUMP 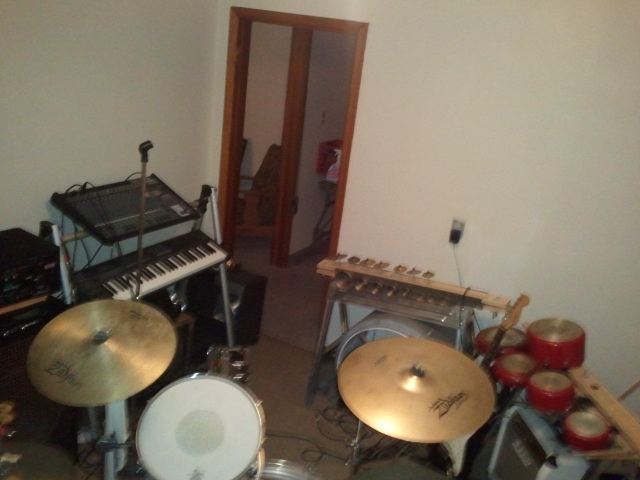 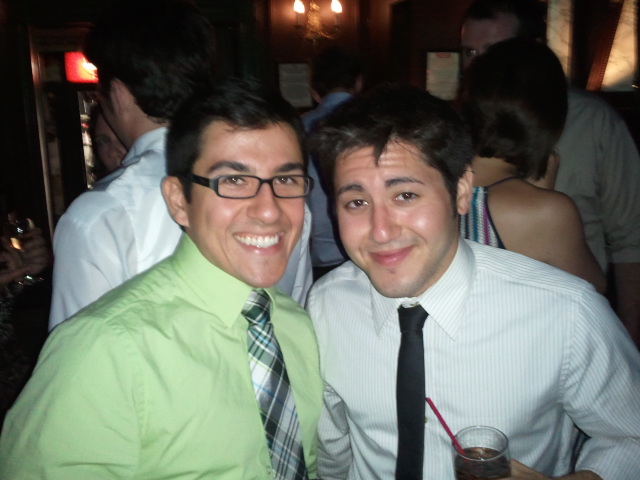 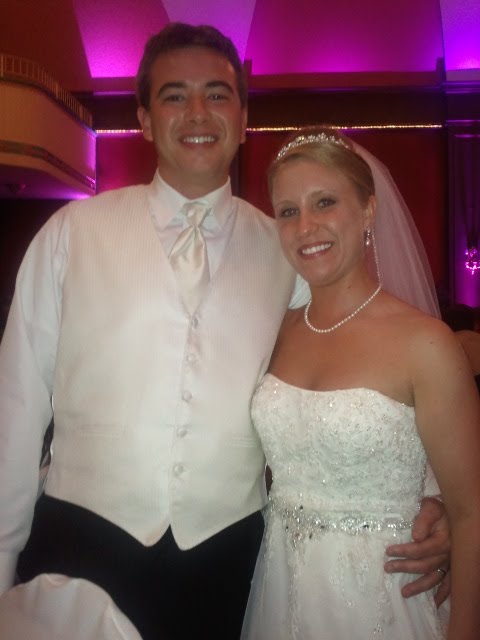 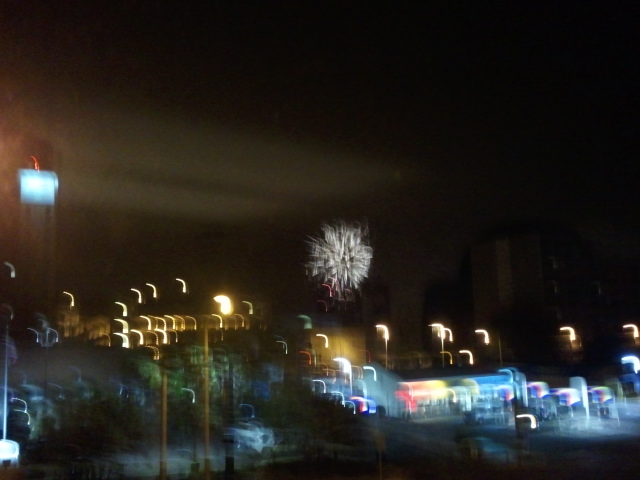 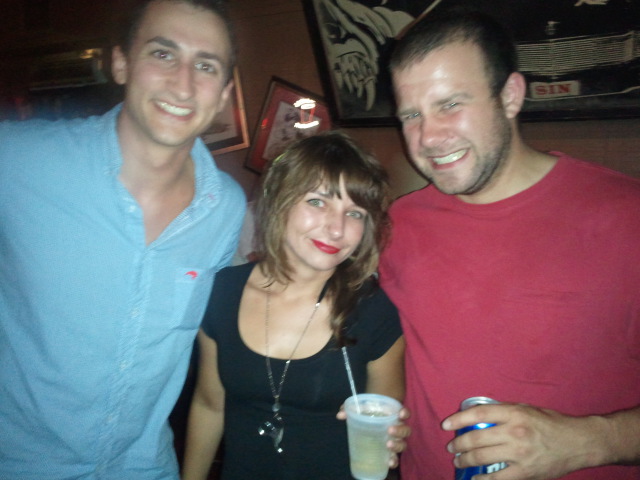 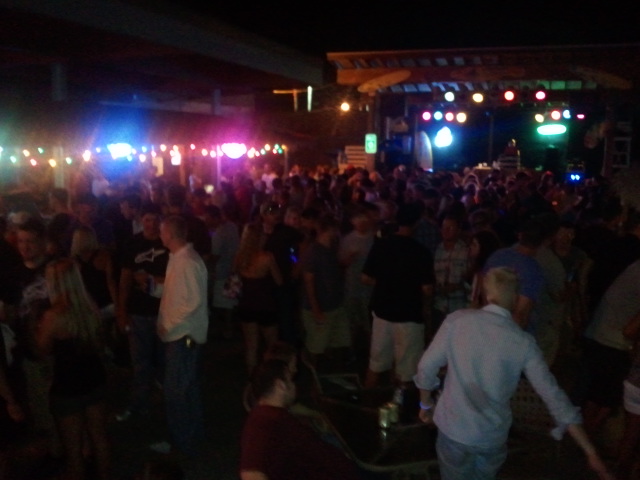 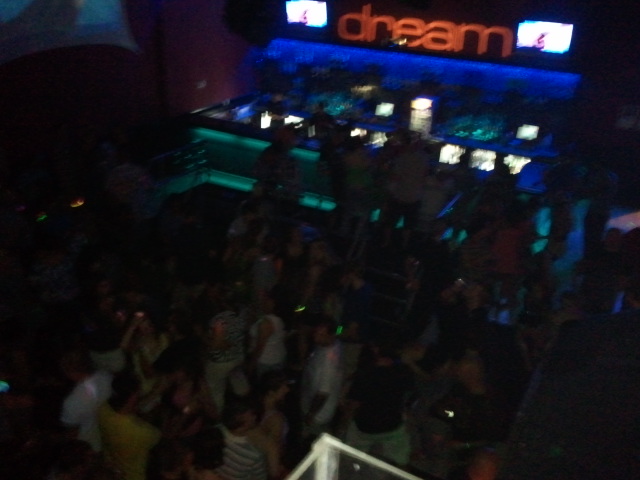 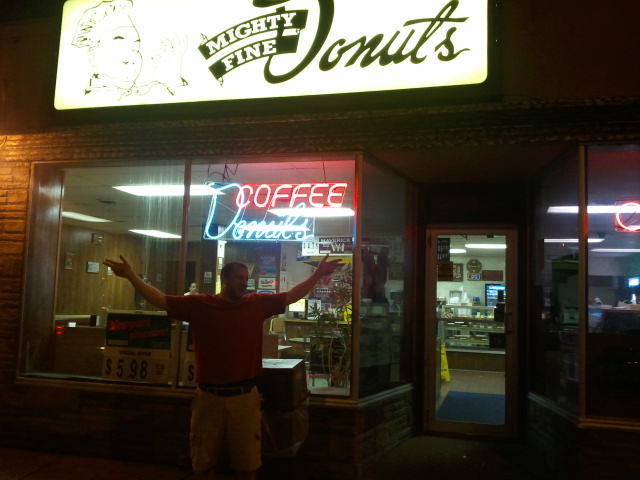