When I go to New York I feel like I live just a little bit more. One of the reasons the city earns its reputation is because it hosts some of the greatest arts and music festivals in the world.  After an eventful Friday night in Brooklyn I rallied with my friend Boots and embarked on a quest for music - festivities - and day drinking.  With 30 brewers represented, and some of the cities best food vendors waiting at our beckon call - Googa Mooga - at Prospect park seemed to be the obvious destination.  Also did I mention the Roots, Holy Ghost! and Bear Hands were on the lineup?

HIT THE JUMP FOR VIDEO OF HOLY GHOST! THE ROOTS, BEAR HANDS AND PICS ON PICS 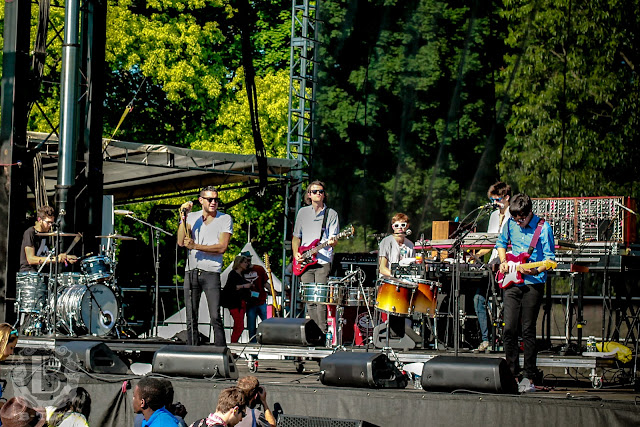 The first band I checked out was Holy Ghost! - I will admit I thought it was going to be a dj set from the interviews I've read previously - BUT I was pleasantly surprised to catch a well polished set from some real stars of the indy rock scene. They were also humble - mentioned it was an honor to open for the Roots and would be for anyone who was a teenager in the late 90s.  Also - they brought a modular synth out to Prospect park which is just damn cool.  They actually used it too - along with the fancy drum kit in the middle of the stage pictured above.  Also I noticed the drummer was really tight - almost cut copy like and his kit sounded great. 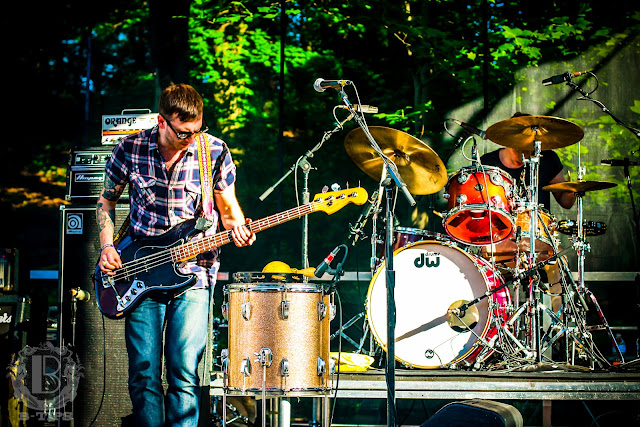 Wow! Another total surprise and such a good one - I feel like this kind of magic is going to be surrounding me at Bonnaroo on the 6th - 8th of June.  Actually Googa Mooga is organized by the same people that are bringing me to Manchester.  Dylan Rau (Lead Vocals//Korg//Guitar) launched into What a Drag and his hometown crowd caught a hold of the energy in an incredible way. Like Holy Ghost! they had extra percussion on stage and musicians (like Val Loper on Bass//High Hats) played multiple instruments.  Caught some video - sorry for the terrible audio quality. 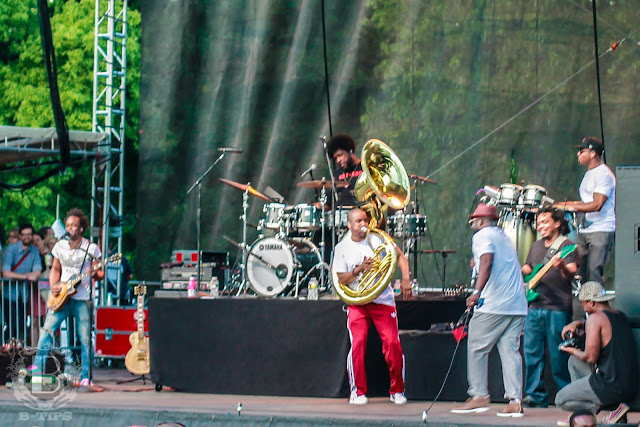 I've seen the Roots three times now. Actually I met Black Thought once - he was in Pittsburgh with
?uest for a guest set at the former Privelege nightclub (I believe Nugget and Zimmie were involved with this one)  The legendary crew always brings a party, and Googa Mooga was no exception. They launched into their well known renditions of Sir Duke, Apache, Jimmy Castor Bunch's "It's Just Begun, and Brass Constructions "Movin"

The video I shot captures "You Got Me" the breakthrough single, as well as some of the apache medley.


GO CHECK OUT THE REST OF THE PICS ON FACEBOOK 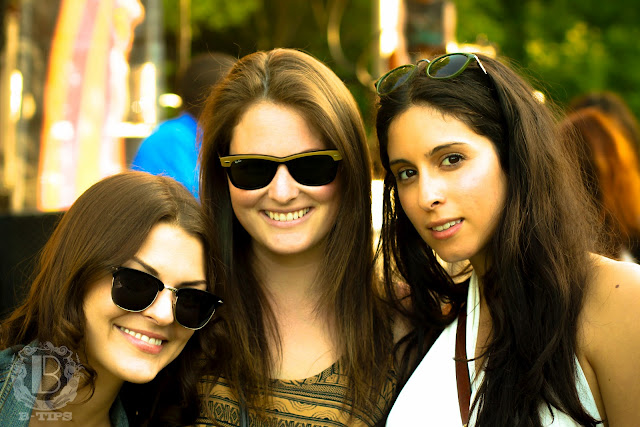