On the first day I was super diligent and managed to get this footage of Danny Brown KILLING it! Let me know what you think and peep the rest of the post for more photos and video!

Just getting there is a challenge!

I left work on Tuesday and headed to NYC.  We (Boots and I) had arranged to meet up with the rest of our caravan at a wall-mart in Tennessee at 5pm Wednesday in order to enter and camp together.  By the time we had shat, showered, and shaved in a clean space for the last time, it was 11:30pm and we had to hit the road.  With a 14plus our journey ahead of us, we had only 3 hours to spare, so we had to eat up some pavement!

Of course later we found out there are more than one wal-mart, and the arranged meeting was in Knoxville, 2 hours East of Manchester, making our mad dash south not entirely necessary, and also creating some waiting time in a Manchester, TN parking lot (not wasted by any means - we had lots of booze and contraband to stow).

On the trip the major events were a mad rush by me to see the sunrise at harper's ferry - of course we never found the vista but I did get these two pictures: 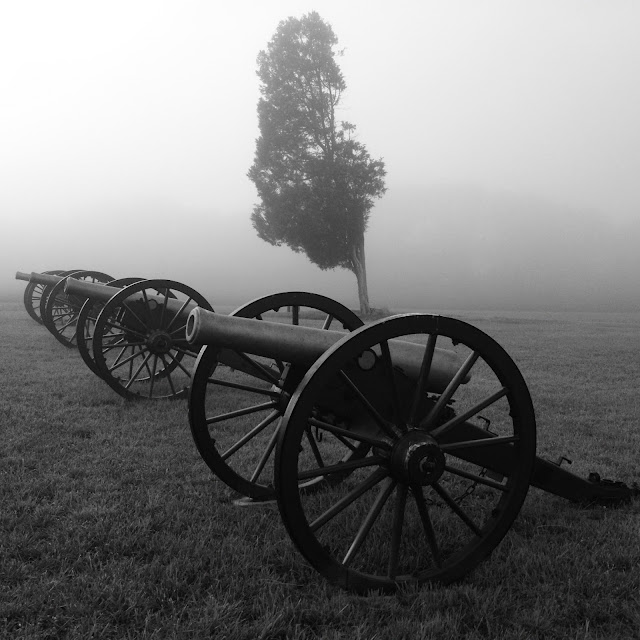 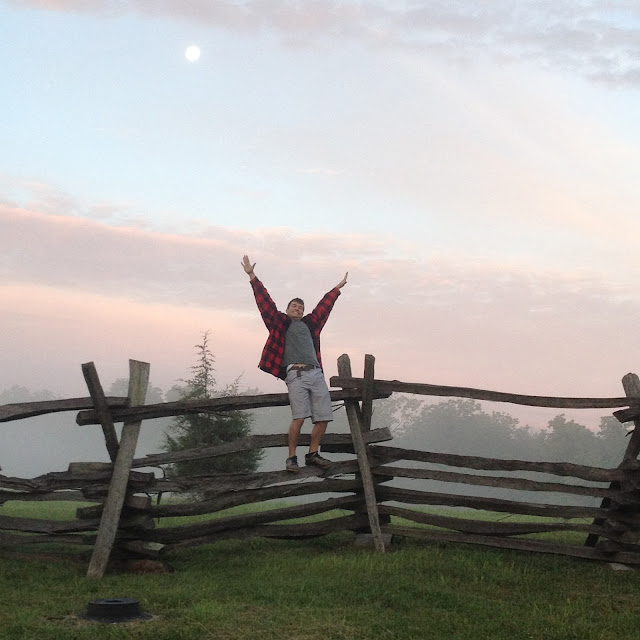 Also there was a breakfast in Harrisonburgh at the Little Grill Collective and a lunch in Knoxville at Tomatohead - where we had the pleasure of meeting Hannah, who was on her way to Bonnaroo as well, and her mom, who was not.

By the time we put in stakes it was well past 2:30am and we were exhausted.  We slept the first night on the ground like babies and woke up at 7am in the stifling heat to take my first and only real shower of bonnaroo.

That morning consisted of setting up our two main areas - the trunk of the car (The Bar, and the Fun Zone), and the tent (Locker City), and meeting our neighbors.  It turned out there was a group of really cool girls from LSU camped right next to us! They partied pretty hard and kept us on our toes! 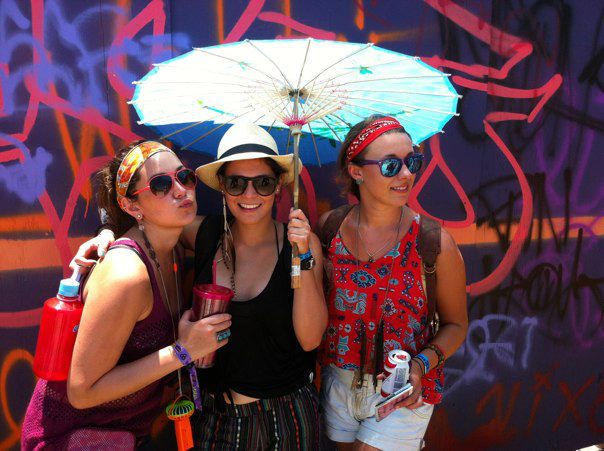 Music on the first day started late - my first show was Danny Brown and I got a TON of pics and video.

We also saw a documentary on Bad Brains, and I managed to get some footage of yelawolf, white denim, and phantogram.

Here's one of Yelawolf doing Pop the Trunk and Marijuana:

White Denim was dope, and phantogram was cool although the sound was a bit all over the place for me.  I ended the night watching a bit of Big Gigantic and was blown away! They played a bunch of DnB and lived up to their names!