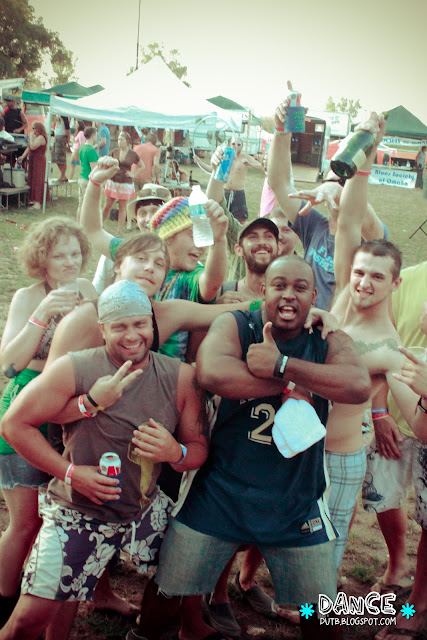 What an incredible feeling to play your first music festival. I was totally blown away by all of the talented artists we met up with and were able to share with. The people in Omaha are so friendly and helpful.

We got in and there was already a platter of deli meats and some IPAs for us. Also a bottle of Maker's Mark which I got really familiar with.

Thankfully I still managed to get some pictures. (CHECK OUT THE ENTIRE PHOTO ALBUM ON FACEBOOK)

A big thank you goes out to Brandon Miller for having MH and I as well as the entire Hullabaloo family - the festival continues so go out and check it out today and tomorrow!

If you haven't been following I'm touring with a band backing the emcee MH the Verb.  We are putting the finishing touches on the Blistered Tour - with the final leg in the Great Plains of Nebraska and Iowa.  If you're in the area get in touch!

Hit the jump for the pictures and reviews of my favorite artists from day 1: Kris Lager Band, Jamazz, Destro, and Dumptruck Butterlips, and UUVVWWZ. 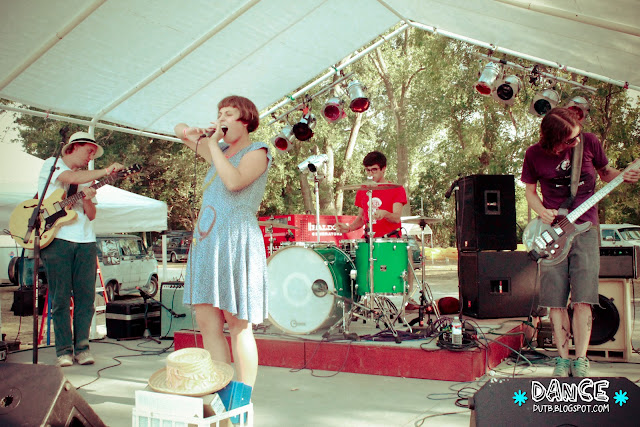 UUVVWWZ was the first band I saw at Hullabaloo.  They are really psychedelic and fun!  I felt like it was a  really stripped down rubblebucket with space guitars.  Their lead singer also has some great energy and a cool look.  Wish I could have met them! 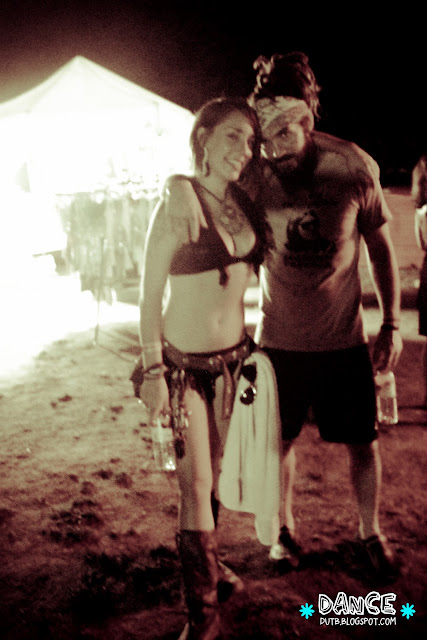 Dumptruck Butterlips - were amazing! First of all - the singer has the voice of an angel.  Second - they are really nice people! I would love to connect with them again in the future and I have a feeling - with how polished of a show they have - it won't be long until I'm seeing these guys as regulars on the festival circuit. The standup bass is always an interesting sound, and  The Accordian/Synth/ Backup vocalist was also a hula hooping wizard and I got some video of these guys doing their thing - expect to see it here soon! 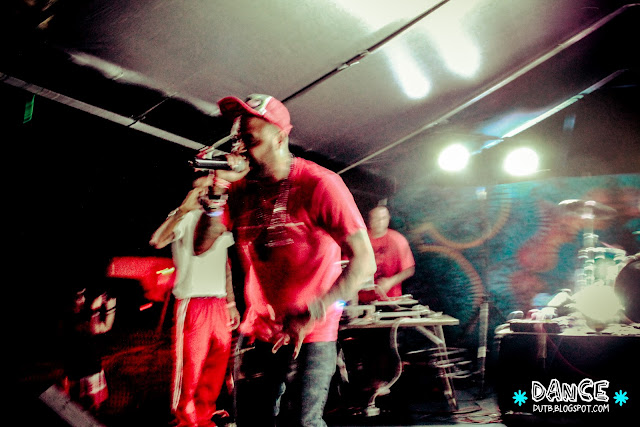 Could do a whole blog post about this dude - Jamazz - completely rocked the show - he had an intricate set with choreography, a phenomenal DJ (pictures on facebook) and rhymes for days.  A true Emcee - He was wearing a laminate from Mayhem Fest - which makes sense because the shit was HARD! 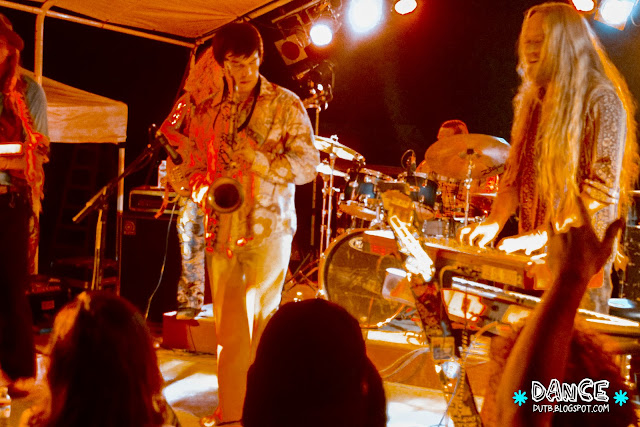 What to say about Kris Lager - these guys bring a SHOW.  The funk was strong with this ensemble - bluesy, rootsy, soulful, just awesome.  The festival is put on by the bass player, and he was definitely representing.

Destro and Flashbang also came out and rocked the set - two super talented DJ's with a show that flows cohesively between genres and definitely got the secret woods stage ready to rage.