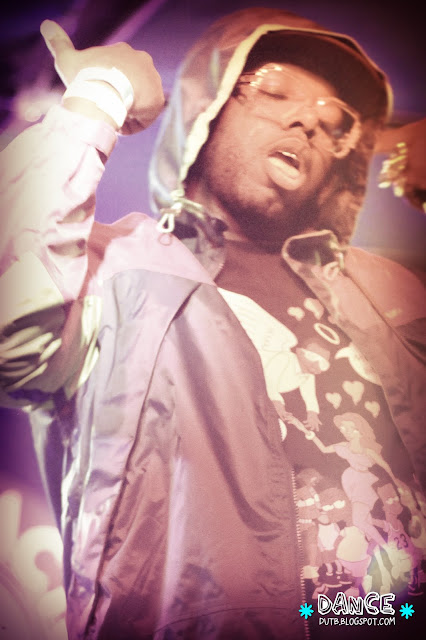 When I wake up in NYC I feel like doing as much as humanly possible.

I started with a brunch on Wall St. which was unremarkable other than having to send back four hard poached eggs.

After that I hopped the J train and met with some Pittsburgh buddies at the Delancey for the Aussie BBQ (CMJ Showcase).  I saw some interesting rockers downstairs - had to kind of dance around the guitarist who was jumping through the crowd and colliding with random people in order to get upstairs.  The deck was gorgeous - with free bangers and some magical slaw which I neglected to photograph.  The weather and food were delicious but even better than that I got to meet a couple people who were connected with the event wherever I went.  Will have a lot of fun checking out business card links and running features on these former strangers!

We walked a short way to Arlene's Grocery for the No Pulp Showcase featuring Deathrow Tull, and bumped into the homies M.O.D from Boston! - The homey and former DUTB interviewee Lil Texas informed us about a show that night at Cameo Art Gallery, which we certainly did not miss.  After shooting some photos on a rooftop in alphabet city we hopped in a cab down to Beekman's Beer garden for a private event, on our way down to Williamsburg for the Knitting Factory Tumblr Showcase which we heard about through our connect at Audiofemme.

For ALL THE PICS from these events click here and click read more for the REST of the story... 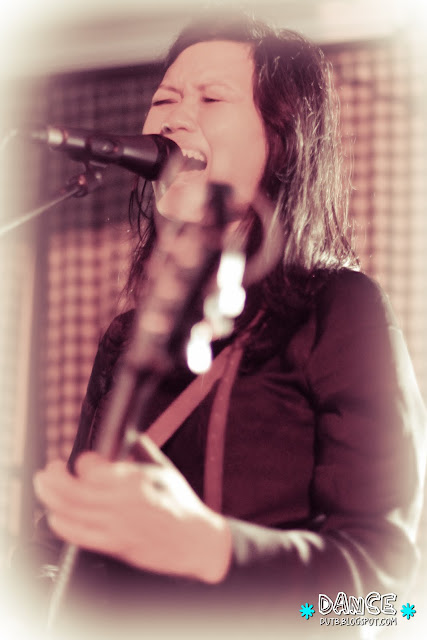 This is actually the second band I saw at CMJ because the first band was too wild to get a photo of. This band is playing upstairs at the Delancey on Saturday around 3pm. 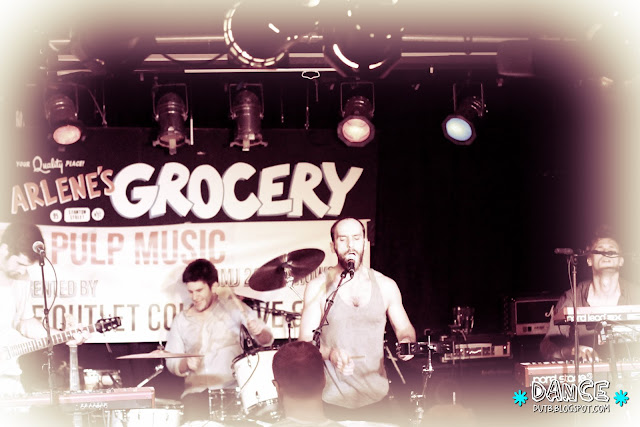 This is the band I saw at Arlene's. These guys were really tight and high energy. 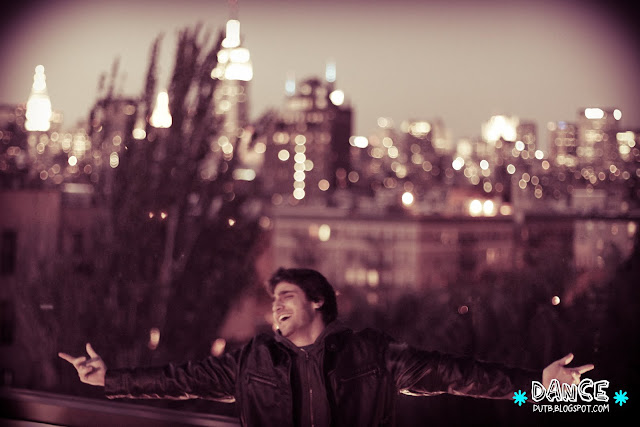