Day three at DEMF was WET, and packed with incredible performances that literally had me running from stage to stage, trying hard to get photos and take in as much as I could.  One of the absolute standouts, not only from the day but from the festival was A Tribe Called Red. 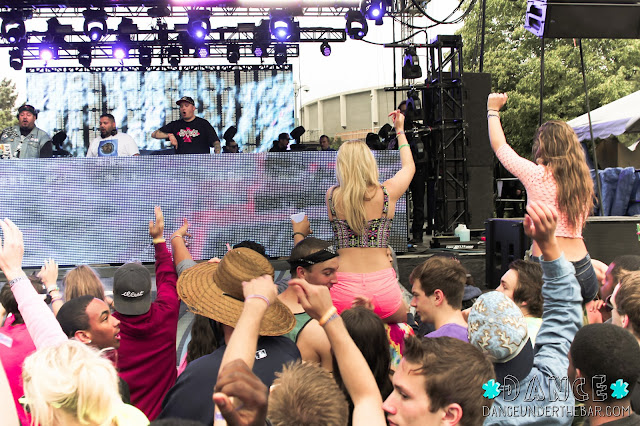 ATCR has a great gimmick - they are a first nation DJ crew from Ottawa and they make remixes of songs about their heritage.  The music is trap and moombahton, with the occasional dancehall and rap influence, which is perfect for a new-generation style electro/mashup stage like electric forest.  They really went off - with a remix of Louis CK talking about how American's are silly for calling Native Americans "Indians," and then a trap remix of the Annie Get Your Gun musical number "I'm an Indian Too." (Check at 6 mins)  Still the highlight of their set for me is the impeccable scratching throughout and showcased nicely in selected solos.

BUT BEFORE WE WENT TO THE FESTIVAL - we got an extremely special and unique opportunity to take part in true Detroit history - at the Detroit Sound Conservancy fundraiser at Detroit Threads, featuring Scott "Go Go" Gordon.  Please follow them on Twitter and Soundcloud to help support the mission of preserving our heritage! 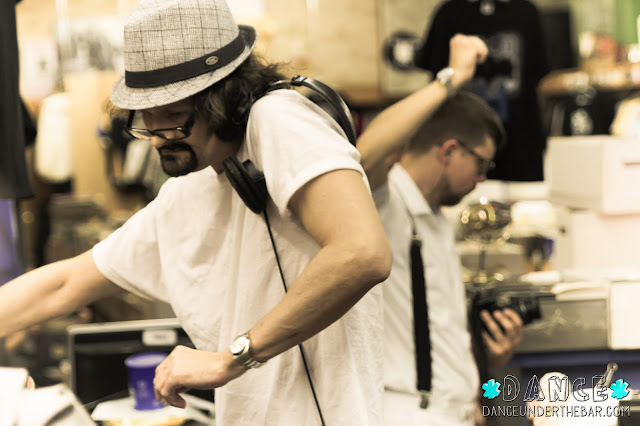 Nick Hook, also had a great set rocking on the main stage, and it was my privilege to hear him for the first time in Detroit.  He dropped Kendrick Lamar - Backseat Freestyle and the crowd definitely lit up.  Also heard some unreleased joints I'll be looking forward to from this talented BK producer and DJ! 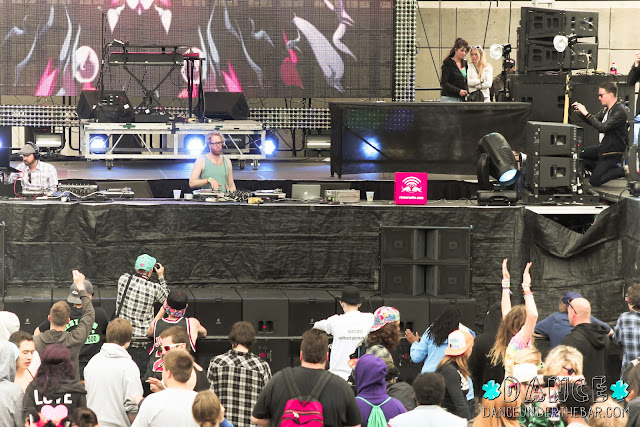 Tokimonsta's set was a bit underwhelming on the main stage - she basically was doing a lot of techno mashup reminiscent of the Dirty South Dance mix series from a 2007 A-Trak. Also at times, it seemed like she was doing more modeling and less DJing, with all of her hair flips and posing.

CHECK OUT THE TOKIMONSTA PICS, FAN PICS AND ALLLLLL OF THE OTHER PICS ON MY FB PAGE

A great moment at Nicolas Jaar was when my friend Kymbo started convincing girls to take off their panties and throw them on the stage.  Watching someone take off their thong at the festival, tie it around a bud light can, and then whip it at the DJ was a somewhat new experience for me.

Since I haven't posted it on here yet - check out this video I filmed of these 5 women dancing on dude chilling under a tree in a highly suggestive manner:


TEED is a really phenomenal musician, with a gorgeous voice, and it's great hearing him play the songs live, with talented and well-costumed dancers.  One challenge I think he will face in breaking through to the next level is stepping his lighting production up. 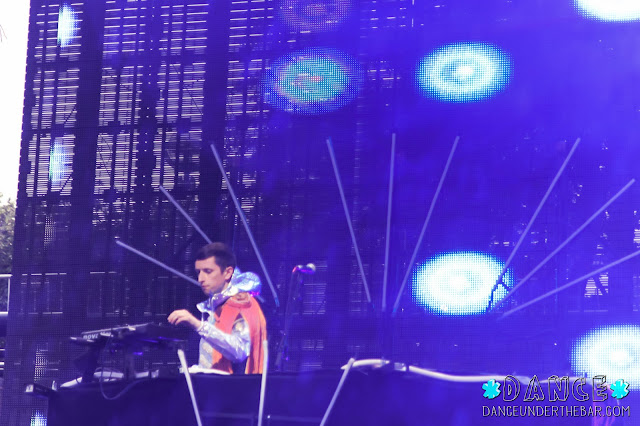 To finish off the festival, a major set from two of the Belleville three - the originators of techno and forefathers of modern dance music - was a triumphant moment.  As opposed to the anticlimax of Fat Boy Slim two years ago, these two went out with a bang, not stopping the ecstasy-dance-rave-vibe of deep grooves and bass until the very last second of the festival.  It was challenging getting pics of these two - as they had essentially no lighting or stage design - just the two of them going at it for 2 hours straight. 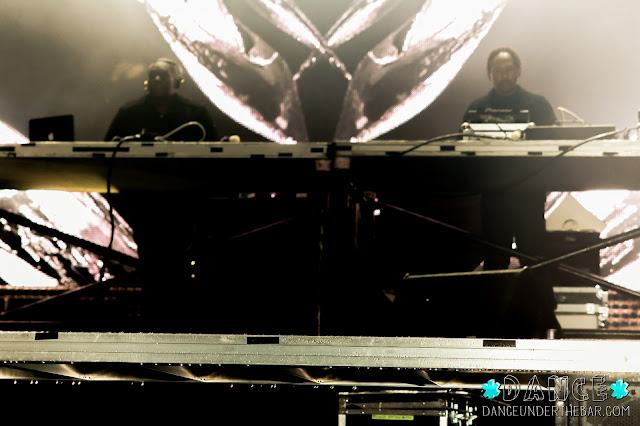 And. Believe it or not.  We went to an afterparty featuring Pittsburgh's own Aaron Clark, along with Ben Klock, Patrice Scott, and DVS1 hosted by Dirty Epic at the Works.  I met up with two super amazing people including Jeremy the Green who I was told to look for "because he had a great mustache" - seriously someone thought I was just going to bump into someone with a mustache at a music festival with 200 thousand people.  Well I was on the back patio at the works and heard someone talking about a mustache - and it was him. The world is a truly magical place.  There was also a badass chick who danced with my sparklers and helped me give out glowsticks and get photos! Bad Ass. 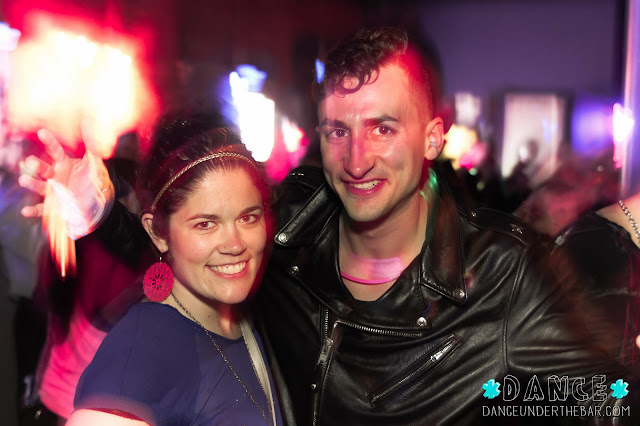 I'll see you all next year! Special thanks to Carleton, Tessa, Annie, Danny, Scott, Bernadette, Sean, Nick, Leigh, Kymbo, Ryah, Cori, Jeremy the Green and Dirty Epic, Zack, Charles, Brandon, Eli, and all the rest of the #Yinzindetroit family! Search that hashtag for more photos of the crew!