I will always love coming home to Pittsburgh.

Traveling on the road with MH and Kuf Knotz in a rented Toyota minivan bumping that new Kanye/Jay-Z/Thundercat/Why? is not the worst way to show up.

Our short drive South from Erie was presaged by a continental breakfast with MH and a late checkout at 12:30.  Rolling into the Southside I hit Adam 'Nugget' Kulik to hear where his clothing brand "Grand Scheme" was being sold.  We started at Decade where I learned about "Wake-Surfing" where dudes are literally surfing on the Monongahela River. They will take you out for $120 but you can have up to 10 people splitting the cost so its not bad.  They have a brand called "Surf" also which is pretty cool.  Next we hit this little hippy store for jewelry and tapestries.  She didn't want us taking photos in the store.  We stopped in One up Skate shop but my dude Gregg wasn't around.  Check for the footage of us getting fly for our Pittsburgh show on the "BalloonDay" episode coming soon.

The show featured Kwame Darko from Maryland, Watermelon out of DC and recent Brooklyn transplants, Kuf Knotz out of Philly and now in the LES, Max M Ill a Local star with an incredible following, and Holly Kene who played virtuoso and covered Lauryn Hill - Well! After the show local phenom DJ Outtareach rocked and MH and I had a breakdance battle! Check it out and
SEE ALL THE PICS FROM PITTSBURGH ON MY FACEBOOK 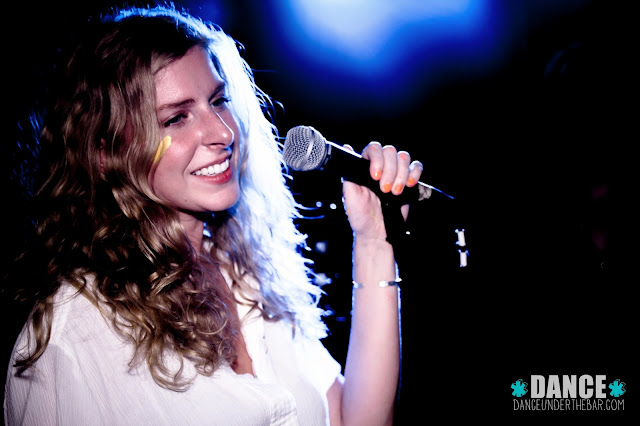 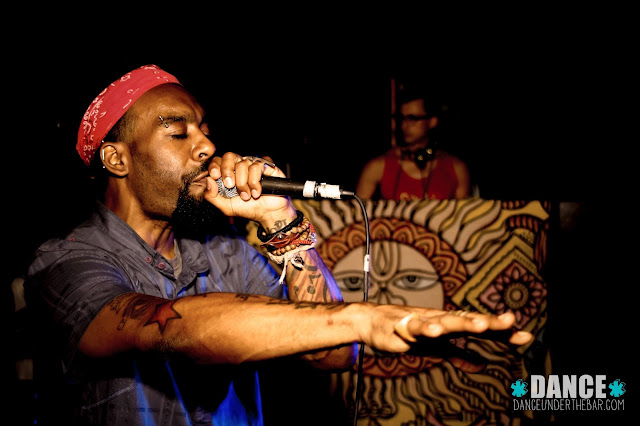 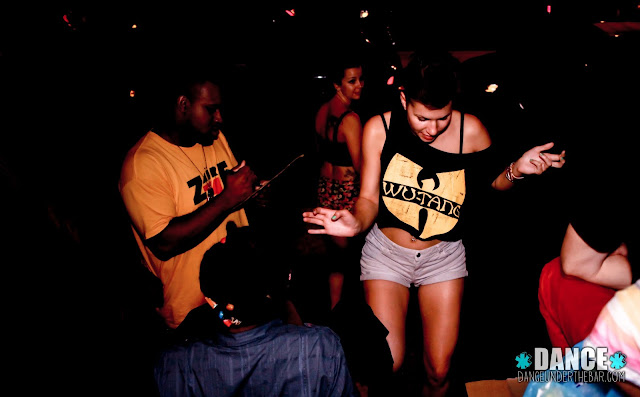 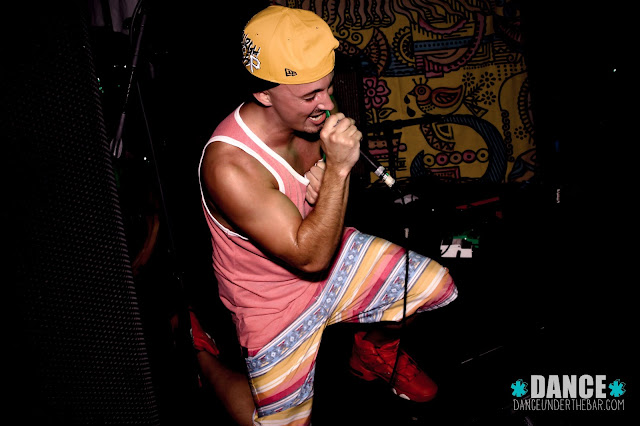 Max M Ill - Getting Down

MORE PICS AFTER THE JUMP!!!! 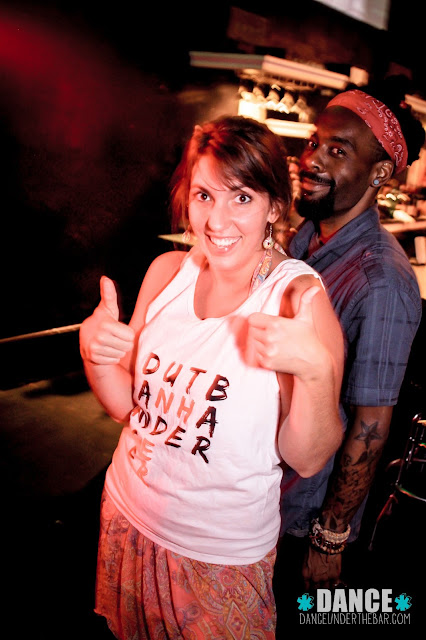 Kufie Teaching the Photobomber how to Photobomb 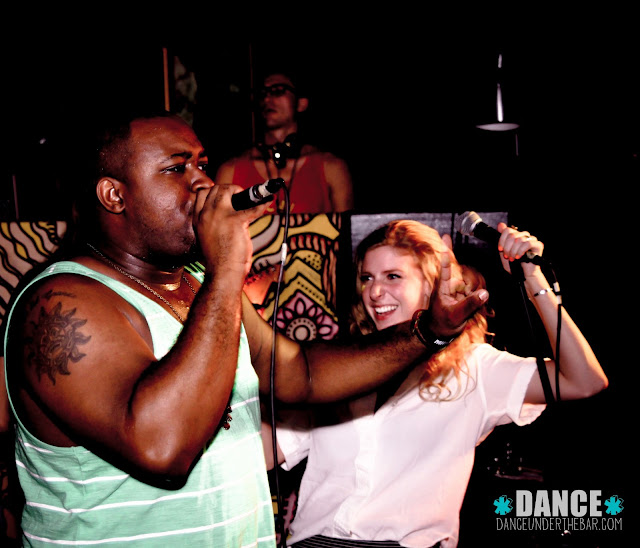 MH gets it Rockin with Jules 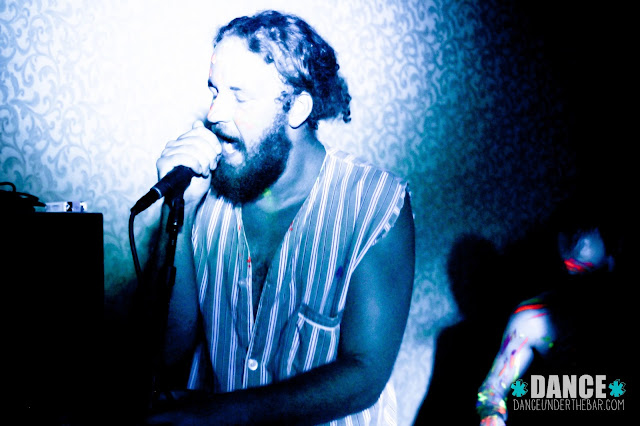 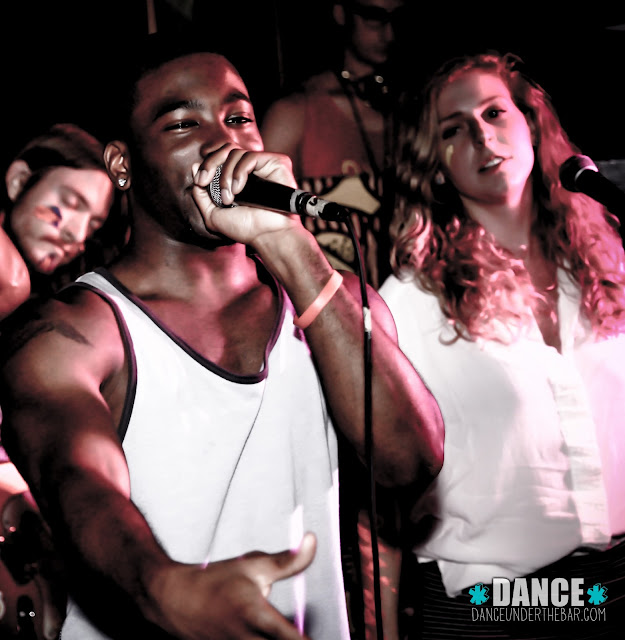 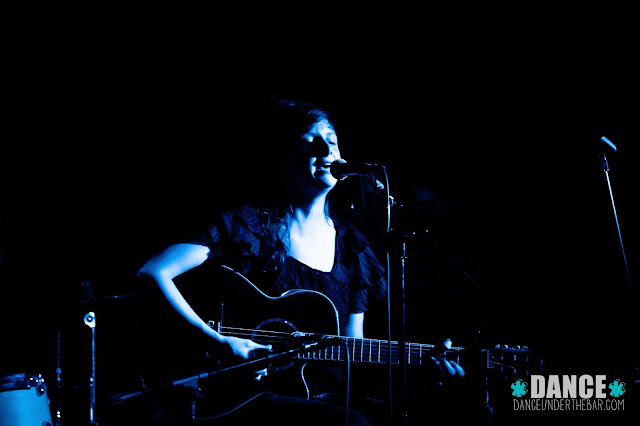