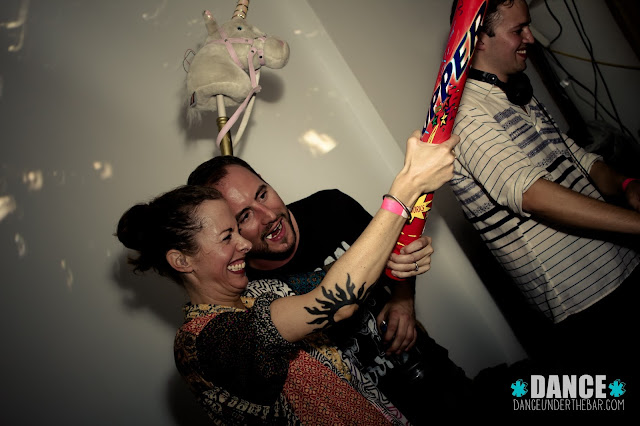 This weekend I got to know Job Jobse (far right top) and his lovely manager (left with confetti cannon) through his booking by the Zero Party family.


Job is a house DJ from Holland who was on his first visit to NYC and I got to pick him up from the airport.  After a few miles I knew we were going to get along when he started counting every McDonalds we passed.  His manager and Job travel together. Totally rad pair.  We talked about music and my late cousin Scott Hardkiss. We talked about the shows he was here to play and the rest of his trip in the States to the West Coast.  I dropped him off in Brooklyn.

CHECK OUT ALL THE PICTURES OF JOB AT ZERO-PARTY ON DUTB FB PAGE and give us a like!

Flash forward to the next night and I'm at the Ran Tea House. Aptly named because this was an actual tea house that was just gutted completely and transformed into one of my favorite venues on Kent. The sound is way better than Glasslands and it's a little less smokey so you can actually take a few pictures.  Also I like that the stage is low - kind of has a bunkery feel.  The party was  well underway when I showed up at 2:00 (I was watching the Mayweather fight) and I moved toward the stage where the Dutch mastermind was mixing on CDJs.  This might seem wild but the dude literally flew out with a jump drive. So cool to see how the digitization of music and the internet have changed djing where I started out seeing Bonics bringing 8 or 9 crates of records out for a 4 hour show. 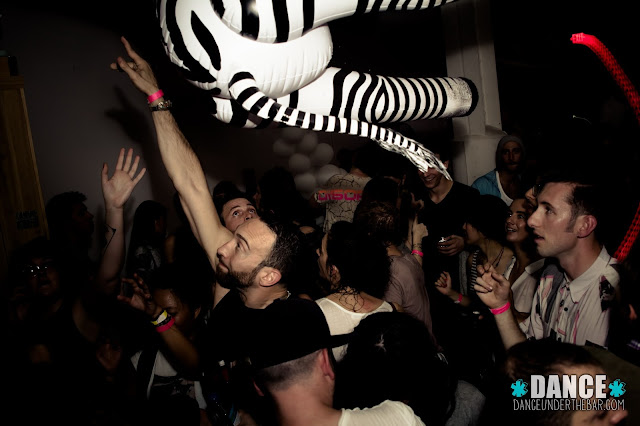 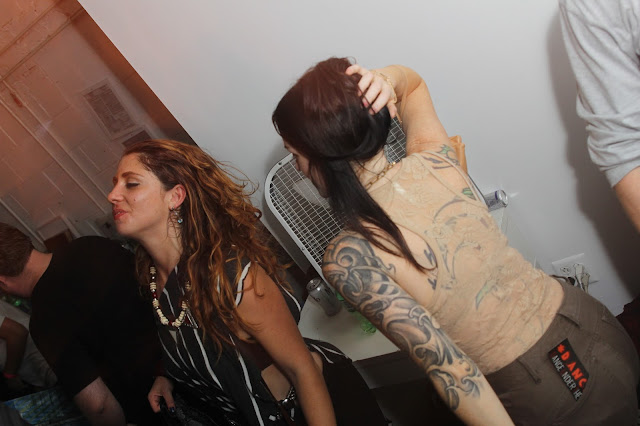 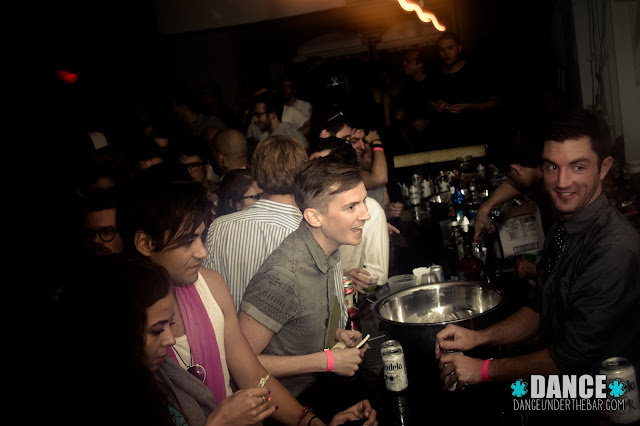