It was a real pleasure seeing the homey - and one of my all time favorite rappers Louis Logic release his first studio album in the last 7 years last night.

This dude is an absolutely fearless artist and someone who has shown an incredible amount of poise transforming from that party dude/black/puerto rican beastie boy to an honset and humble performer who is making it happen off his talent alone and fuck the gimmicks right?

I'm excited to hear the record which will be out in ten days. Here is the first single "Bet the Farm"
(Which happens to be recorded at one of my first showcases in NYC)

Here's the video for "Shazam" from Serengeti - another dude I am learning about subsequent to seeing him at Lou's show.  He has a slow and measured flow reminiscent of MF Doom or El-P.


Check out pics of Louis Logic and Serengeti from the show after the jump!

Check out ALL the Photos on DUTB Facebook Page!


You know this dude is making moves when Sufjan Stevens shows up at his album release! Here's a video of Sufjan's: "John Wayne Gacy Jr" 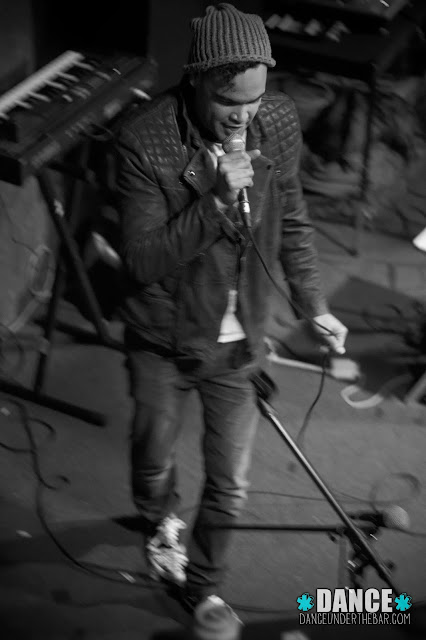 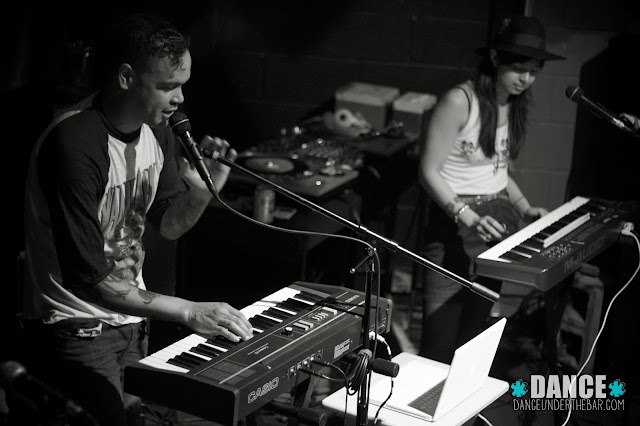 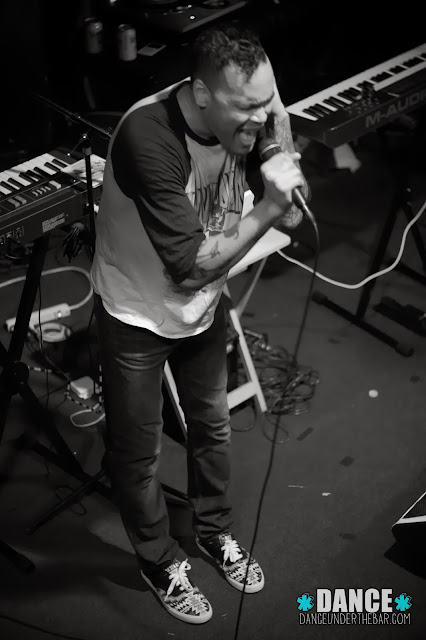 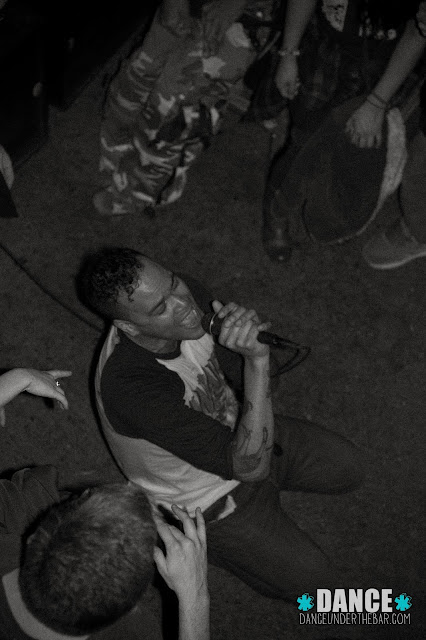