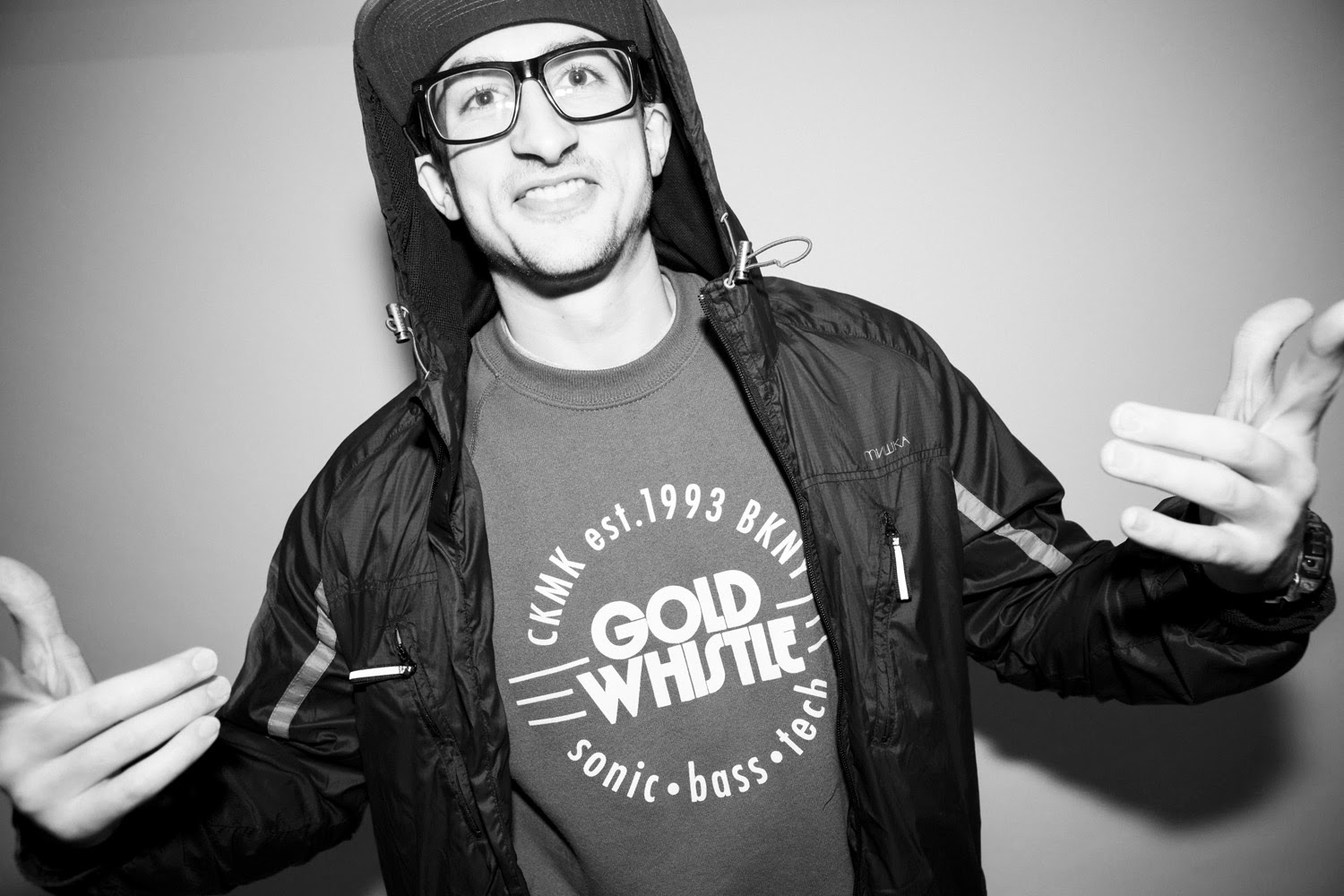 I spent last weekend learning recording techniques from El-P and Nick Hook, some of my all time favorite electronic music producers.  Converse has invested in a recording studio in brooklyn called "Rubber Tracks" and they have planned some dope events including the workshops I participated in.  Their closing party is January 24th at the studio and El-P is performing along with DJ Gravy.  4pm - 8pm Free with RSVP.

Alongside the technical advice, which was frustratingly mostly pro tools based, was the networking.  One of the real stars I got a chance to meet is the photographer responsible for the photo at the top of this post - Jessie Rocks.  Jessie works for Rolling Stone and has a great eye and an impressive tumblr.  I look forward to getting a chance to set up some more work with her and some of the other dope talents I had a chance to greet!

Pick up my hoodie (while they last) from the photo at http://store.goldwhistle.com/