The Northeast's festival of the Summer will take place July 11-13 in Saugerties, NY

The Hudson Music Project offers a chance to be a part of history attending the inaugural event.   The festival grounds haven't been used since 1994's legendary Woodstock Festival. Most importantly, the lineup is stacked from top to bottom with proven festival standouts and not beatport flash-in-the-pans or billboard fly-by-nights.

In this post I break down the five most underrated names you may have slept on. 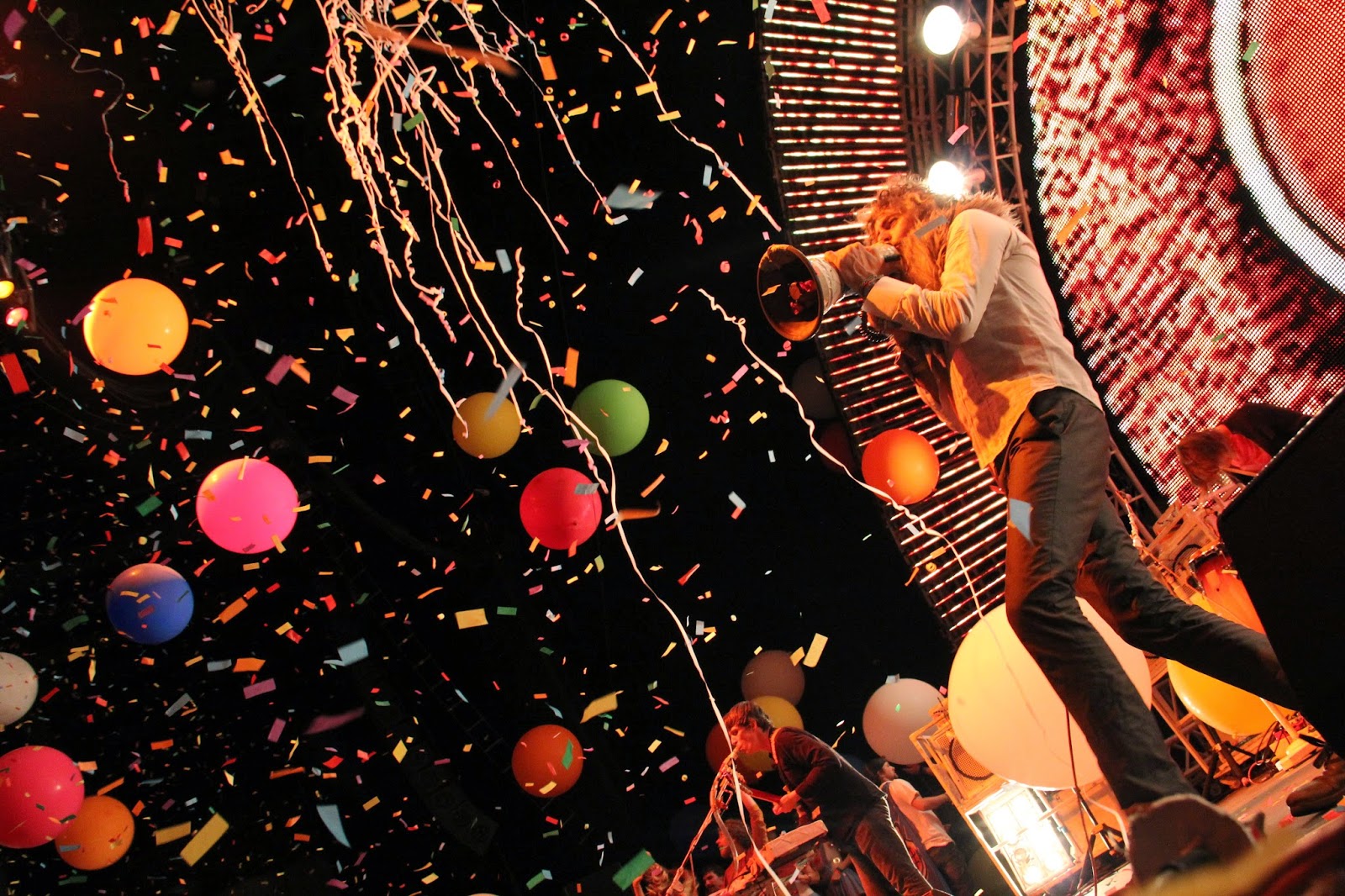 The Lips are nine parts spectacle and ninety-nine parts pure LSD - and nine or ten parts musical genius.  As festival superstars go this Oklahoma outfit is right at the top of our list. 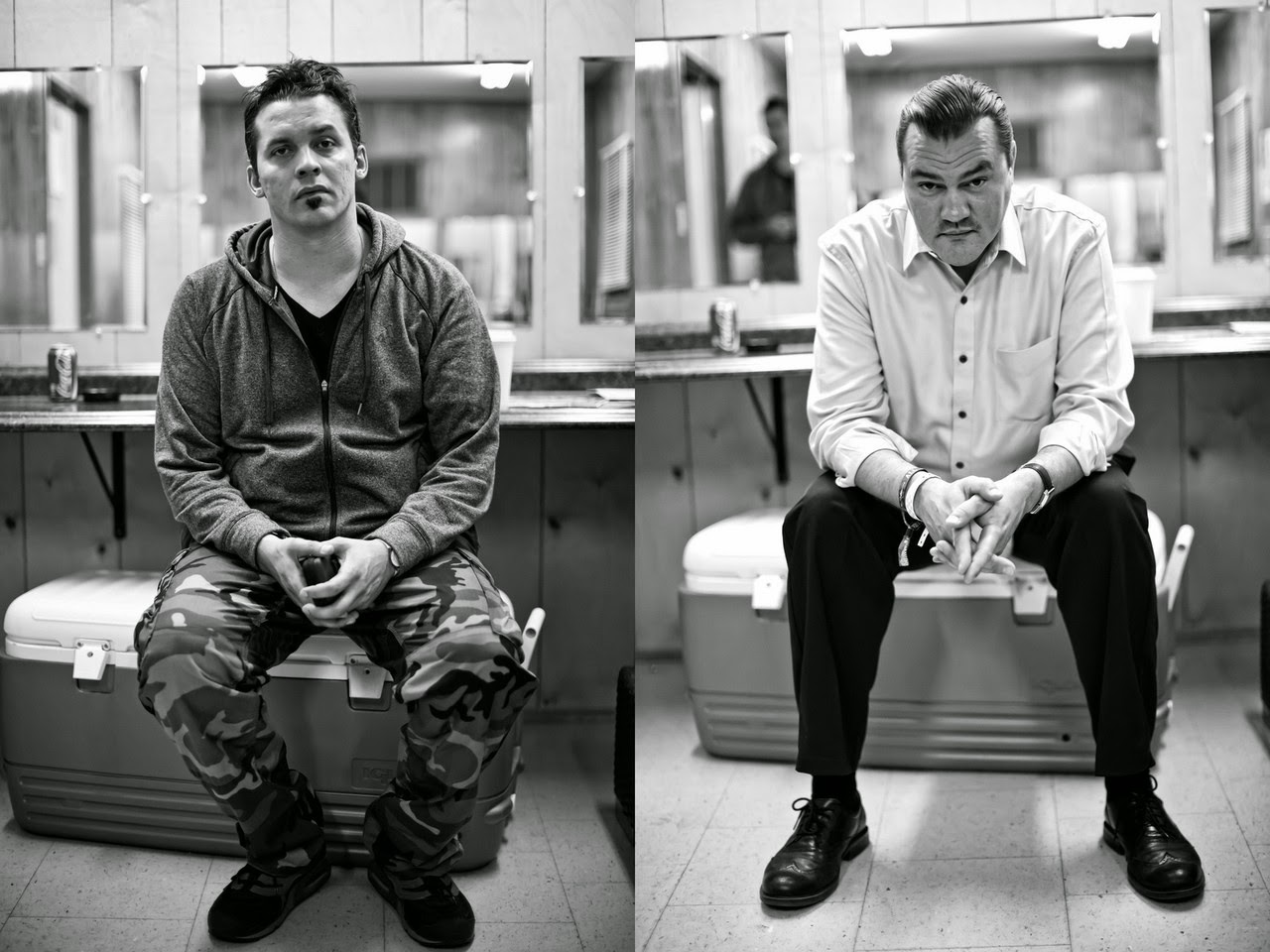 Slug and Ant are Minnesota's rap flagship - a notice to the universe that this state comes correct when it comes to clever and honest rhymes delivered fearlessly over unique and alternative beats. I saw them at Vans Warped Tour in 2003 and would see them a number of times subsequently due to their famous relentless touring and my proximity in Ann Arbor. 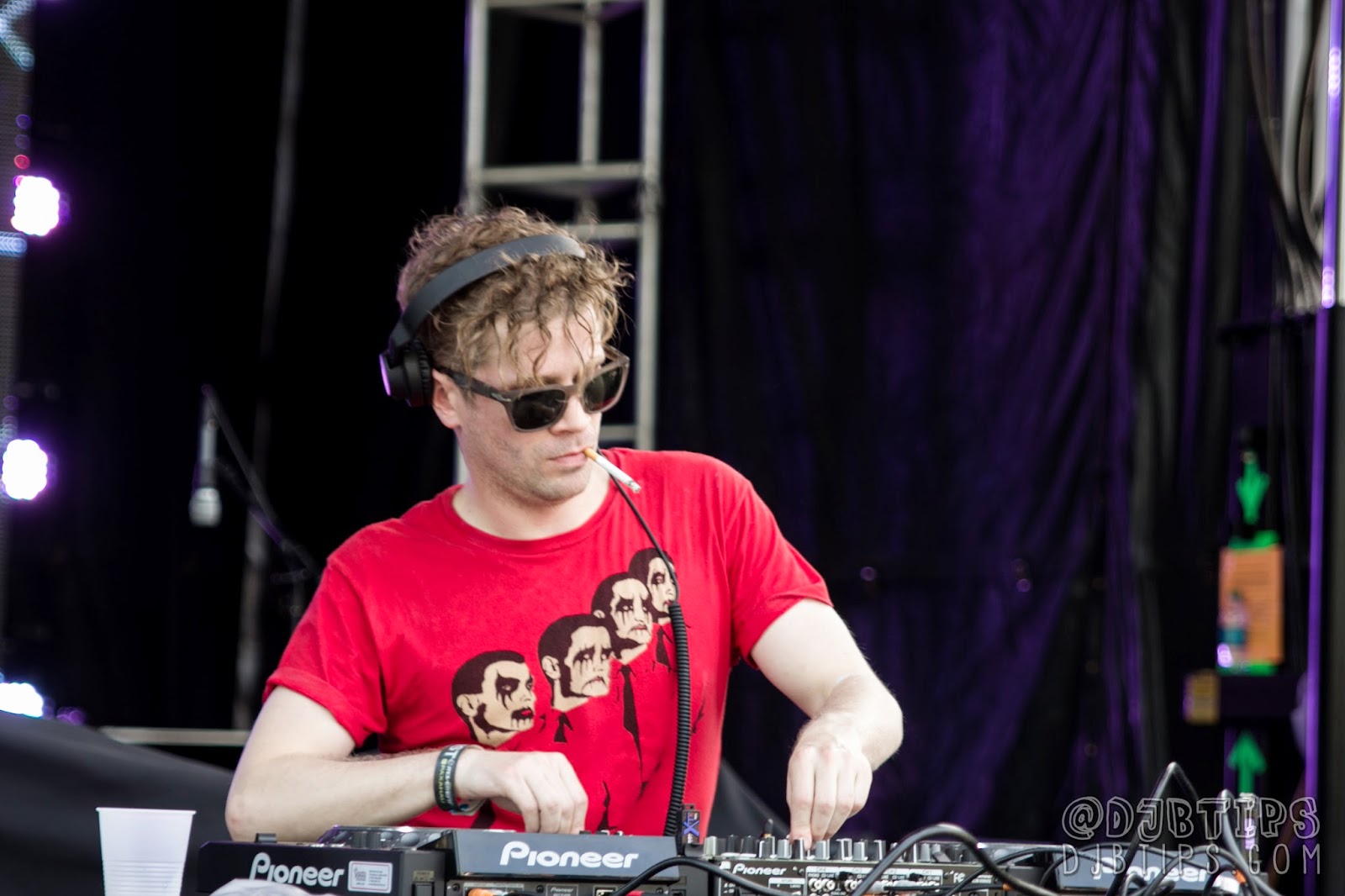 What happens when you take all of the soulful vibes of Chicago house and transplant them into gritty Brooklyn? Moon Boots is the answer.  He comes with a bio that reads like an Isaac Asimov sci-fi novel and tunes that make you either jack full on or singalong - or both. 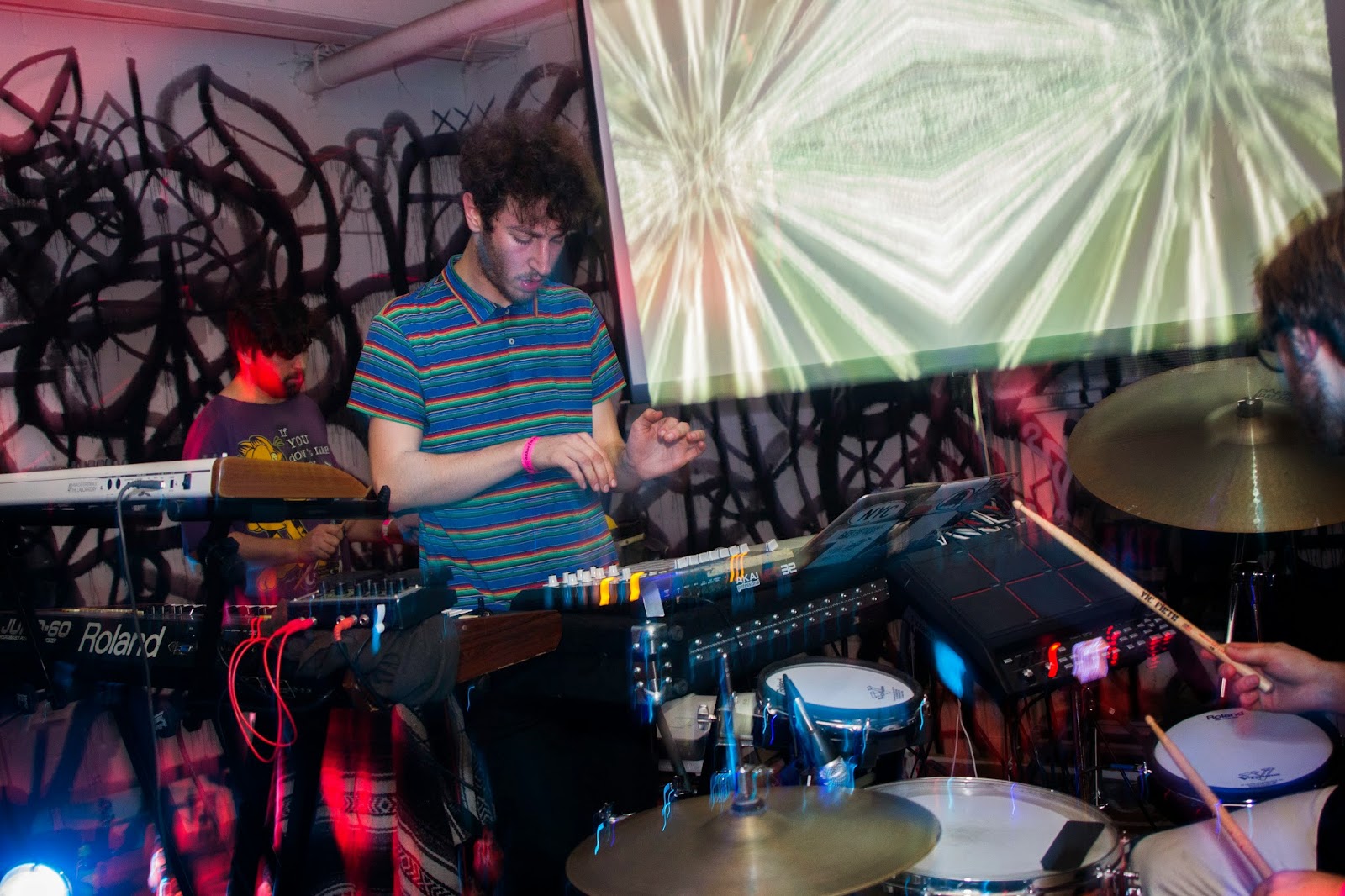 Chrome Sparks is all of the best aspects of electronic music coming together in a single individual. Intense visuals are combined with dance-ready beats that are just as easy to freak out to.  The single Marijuana is the reason you probably know him but it should serve as just the entry-point for this noteworthy project. 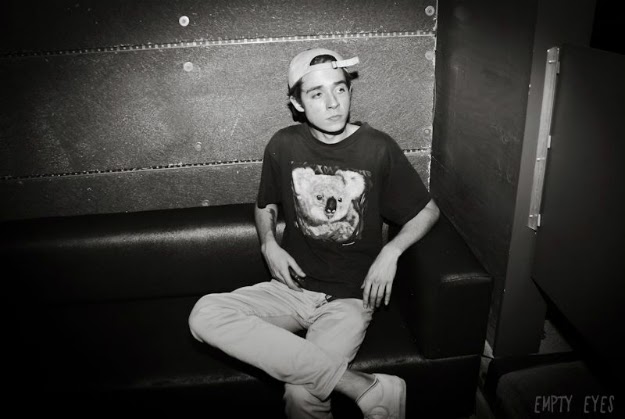 Lindsay Lowend is definitely the most enigmatic of the bunch and also the youngest. Cheeky name-flip aside this DC producer has been making a huge amount of noise with the windfish EP and a number of big remixes popping up this Summer.